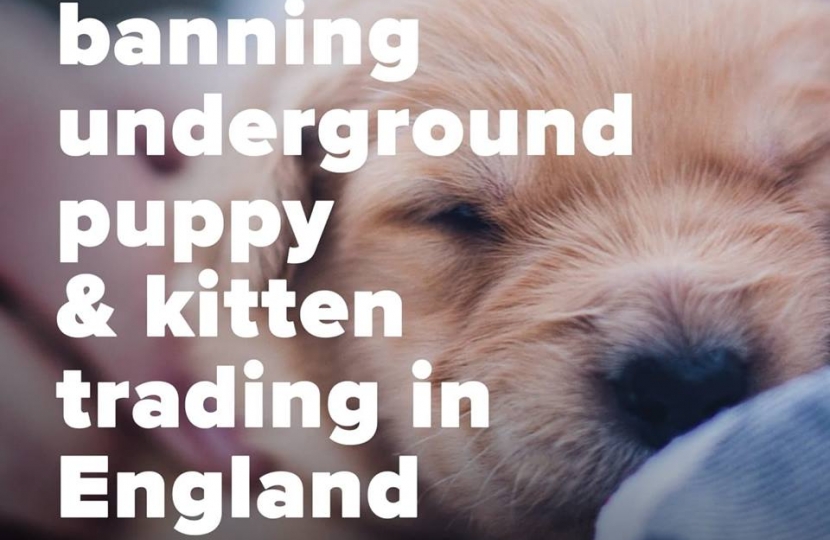 Many thanks for taking the time to contact me about animal cruelty sentencing.

I understand your concerns on this issue and I agree that there is no place in this country for animal cruelty. I want to make sure that those who abuse animals are met with the full force of the law.

I am therefore delighted that a new Bill which will enable tougher prison sentences for the worst animal abusers has now been introduced to Parliament. The Animal Welfare (Sentencing) Bill will mean animal abusers could face up to five years in prison, a significant increase from the current maximum sentence of six months. As a Minister, I strongly supported the introduction of this measure. I believe this will send a clear message that this behaviour will not be tolerated, with the maximum five-year sentence becoming one of the toughest punishments in Europe, strengthening the UK’s position as a global leader on animal welfare.

The introduction of this Bill follows a public consultation in which 70 per cent of people supported the proposals for tougher prison sentences. I am encouraged that the planned change in law means the courts will be able to take a tougher approach to cases such as dog fighting, abuse of puppies and kittens, or gross neglect of farm animals.

I believe that these increased maximum sentences will act as a serious deterrent against cruelty and gross neglect in the future, and builds on recent positive action to protect animals, including plans to ban third party puppy and kitten sales and banning the use of wild animals in circuses.