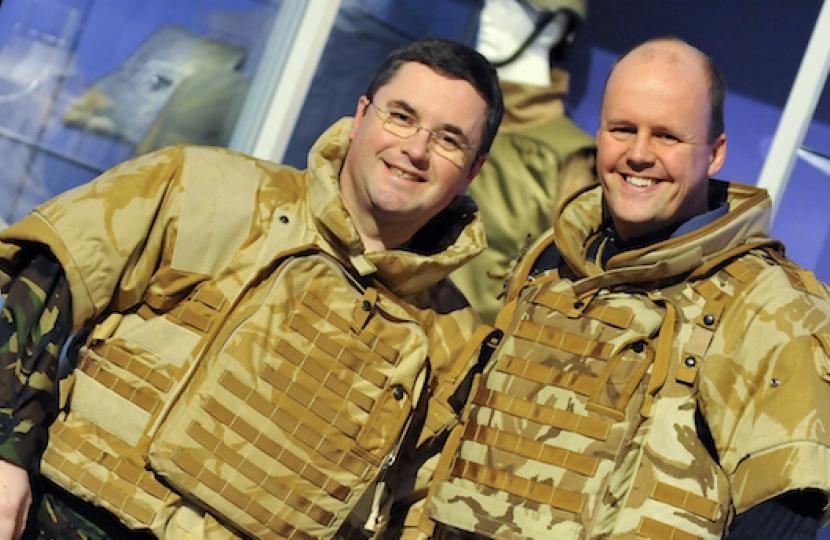 Robert writes for the Independent

2018 marks several important anniversaries, but very high on that list has to be that it is seventy years since Eleanor Roosevelt’s unveiling of the Universal Declaration on Human Rights.

This was the first truly co-ordinated attempt to codify a set of international human rights standards following the atrocities of the 1930s and Second World War, and a recognition that without an underpinning set of common standards, the fledgling United Nations might go on to suffer the same problems as its ill-fated predecessor, the League of Nations.

This document was a vital component in the establishment of an international rules-based system, not just for the UN but for every nation state.  As we start this New Year, it is worth reminding ourselves what this actually means in the 21st Century.

The rules-based international system is built upon relationships between sovereign states and international institutions, with shared rules and agreements on behaviour. There is no doubt that this system has encouraged the predictable behaviour of states and the pursuit of non-violent modes of dispute resolution.

Importantly, our rules-based international system has led to states establishing political and economic arrangements domestically which foster open markets, participation, accountability, and importantly, the rule of law. The United Kingdom has consistently championed this framework.  It is a very sound basis upon which to operate, faced as we are with the challenges of high tension in the Korean peninsula for example.

Sticking to the rules-based system isn’t just a question of being virtuous for its own sake; the long-term security and prosperity of the UK depends upon it.  It is undeniable that security and stability suffer when violations and abuses of human rights go unchallenged. This is why the UK intervened to stop a massacre in Libya, led the world this decade in tackling sexual violence in conflict, and continues to help people fleeing the conflict zones.

During debates over the future direction of British foreign policy, it is vital that we continue to promote universal human rights as an integral part of ensuring prosperity and stability around the world.

However, the rules-based international system is under threat, making it harder to build consensus and tackle global threats. It is further evident that the nature of the threat has fundamentally changed. Therefore, the assumptions which have underpinned our thinking on security need to be challenged and updated to reflect the changing nature of security threats.

Traditionally, our thinking on security has emphasised military challenges. Whilst it would be wholly wrong to underplay the significant threat that these pose to Britain, considering the huge challenges we face to our way of life in the 21st Century that come from climate change and cyber-attack, it is important we look at the concept of security in its wider sense.

Firstly, it is essential that we establish a more joined-up interpretation of what security is which reflects the reality that the division between the national and the international is no longer binary.

Secondly, we need to move fully on from our historic tendency to “silo” our language on defence, foreign affairs and international aid.  Instead of speaking strongly about the links that exist between them, some have fallen into the bad habit of conceding that they are separate issues; for example, that the use of international development funding is not related to issues such as improving security in the ungovernable spaces of the world or reducing the flow of refugees from unstable countries.

We should constantly make the link between the sensible use of international aid and our own security here at home.  In this way, I firmly believe that many of the objections to our International Development policy can be addressed, allowing us to move to a new phase.  Just as our thinking should not be restricted to national borders, neither should departmental boundaries restrict it too.

The Government understands this, which is why the new International Development Secretary has already written and spoken about the need to fully understand the importance of the security dimension when it comes to UK Aid.

The UK Government’s recent Economic Crime Review and our decision to give responsibility for our response to this threat to the Security Minister at the Home Office is another demonstration of our perception of the extent of the threats to our national security.  Economic crime such as money laundering undermines the integrity of our financial system and is in every way as insidious as the more conventional types of threat.

Britain must be a safe haven for legitimate investment, where our independent judiciary and court system are the ultimate arbiters of any dispute and where criminal activity is policed and pursued.

As we move into the process of a review of our security and defence priorities, now is the time to accept that investment in our Defence, Foreign, Security and Intelligence capabilities is the soundest way to help Britain live up to its long term commitment to the Rule of Law and our international obligations.

We can build upon our significant spending increases in intelligence and security provision and our commitment to spend 2 per cent of our GDP on defence, sure in the knowledge that by playing our part in the spread of the rule of law and security as far as possible across the globe, we strengthen Britain’s own political and economic security too.