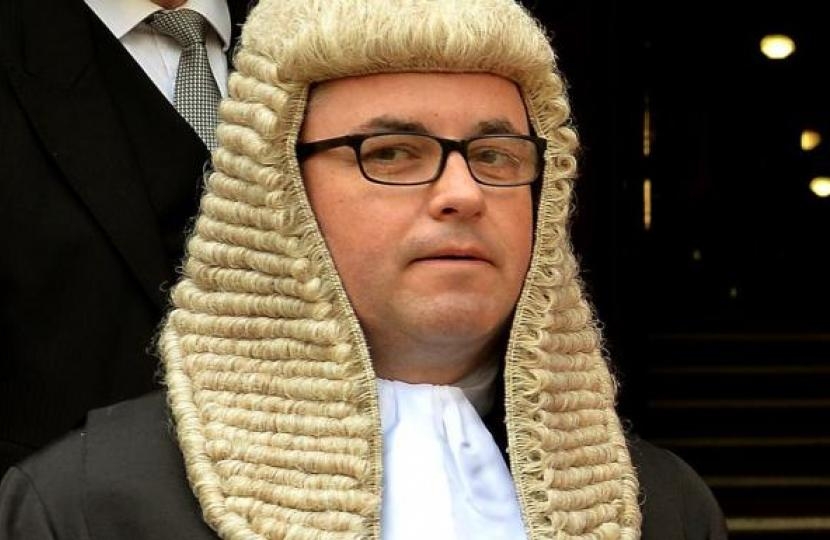 A man who broke into the home of his ex-girlfriend and threatened her with a knife will spend longer in prison after the Solicitor General, Robert Buckland QC MP, referred his sentence to the Court of Appeal for being too low.

Matthew White, 31, carried out an extensive campaign of harassment and threats against his ex-partner following their breakup in 2017. This culminated in White breaking into her home and brandishing a knife at her and her three children. She attempted to flee but White restrained her and made attempts to stab her, as well as punching her in the face multiple times. He also made threats against her family.

Commenting on the sentence increase, the Solicitor General said:

“Not only did White’s actions directly impact his victim, but we can also only begin to imagine the long-terms effects this is likely to have on the children who experienced this terrible ordeal. It is only right that White should serve a longer sentence.”