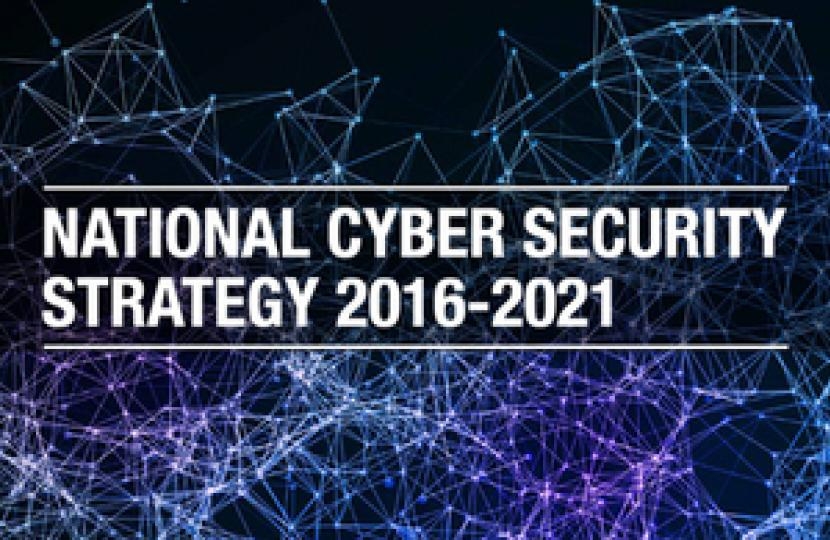 The Government’s National Cyber Security Centre (NCSC) is part of GCHQ and has been tasked with using the best data, skills and capabilities to make the UK the safest place in the world to live and work online.

The centre, which is led by Chief Executive, Ciaran Martin, with a team of approximately 700 people, is part of an ambitious five-year National Cyber Security Strategy (NCSS) announced by the Government at the end of last year, supported by £1.9 billion of transformational investment.

Ben Gummer, Minister for the Cabinet Office and Paymaster General, said: "London leads the world in so many ways already, it is only right that we establish the country's first Cyber Security Centre in the heart of the capital as Britain continues to lead in tackling this global issue.

"Whilst retaining access to the world leading capabilities, partnerships and people of the intelligence community, this new centre will have an ‘open-door’ policy which will make it easier for businesses of all sizes to get the best support available for cyber issue."

Chief Executive of the NCSC, Ciaran Martin said: "“Our job is to make the UK the safest place to live and do business online.

“We will help secure our critical services, lead the response to the most serious incidents and improve the underlying security of the Internet through technological improvement and advice to citizens and organisations.

“We want to be at the centre of a new era of online opportunity and help people to feel as safe as possible when using technology to its fullest potential.”

Robert Buckland MP said: " I know that our police forces, and security and intelligence agencies are working constantly day and night to keep the people of this country safe and secure. It is vitally important that the Government takes all of the necessary steps to make sure they have the powers, the capabilities and resources they need.

"My recent work in Westminster has included taking the Investigatory Powers Act through Parliament, which sets out all of the powers available to the police and the security services to monitor and access communications and communications data.

"Almost 6 million online fraud and cyber-crime offences were committed last year in England and Wales, marking a shift away from crimes such as burglary and street violence.  I have spoken with several local residents who have fallen victim to these crimes in the past and many have not even been aware they have been targeted until they realise their savings have been stolen.  The need for all of us to be careful and vigilant when sharing our personal details on the internet has never been greater.

"The Government is fully committed to defending against cyber threats and the new National Cyber Security Centre and the Investigatory Powers Act will ensure that we are able to navigate the internet safely and be protected from the growing threat of online attack."