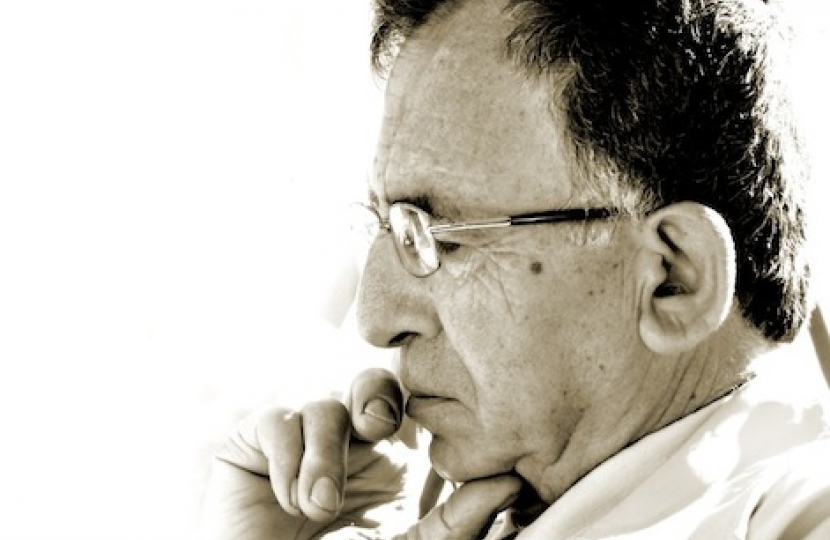 I was delighted with the Chancellor’s announcement that the government is extending the hugely popular pensioner bonds scheme for a further three months.  It’s estimated this will allow over a million over-65s to benefit from market-leading savings rates.  This has been the most successful savings product in our history, helping many ordinary people who’ve worked hard all their lives to build up modest savings.  Interest rates are low, which is vital for families paying their mortgages and good for the economy as a whole.  But it does mean that people who rely on an income from their savings – most notably pensioners – have been facing a difficult time.  That’s why the government introduced these special bonds last year, and it’s good news that the offer will now remain open for longer.

The government has also introduced the so-called ‘triple lock’ on the state pension, meaning it’s guaranteed to rise by either the rate of inflation, average earnings or 2.5%, whichever is best.  We’ve also helped savers by abolishing Labour’s 10p tax rate on savings, to reward people who work hard and save for the future. In the longer term, we’ve announced a big overhaul to the entire pensions system.  There will be a new ‘flat rate’ state pension, and for people who’ve saved in a private pension there will be far more freedom on how to access their hard-earned money.  Of course there are still challenges ahead, but I’m pleased that this government recognises that pensioners, who’ve worked hard for our country all their lives, deserve something in return.

For many pensioners especially, as well as the rest of the community, a local post office is a vitally important service.  So there was understandable concern when it was reported that Eldene Post Office was to close this Saturday.  The village centre is being demolished and redeveloped meaning the Martins store, which currently houses the post office, will be no more.  I had been contacted by several residents about this and wanted to clarify the situation.

We have now received welcome confirmation from Post Office management that this will be only a temporary closure.  They say they are committed to maintaining a post office in Eldene and are currently looking at the options.  This is likely to mean one of the available spaces in the new Morrisons store.  I know local councillors have been working on this too, and Swindon Borough Council has rightfully kept a unit free in the new development specifically for a use which will include a post office.

As a private company, this is ultimately a decision for the Post Office, but I’ll keep pushing to ensure Eldene and other Swindon communities keep this vital service.