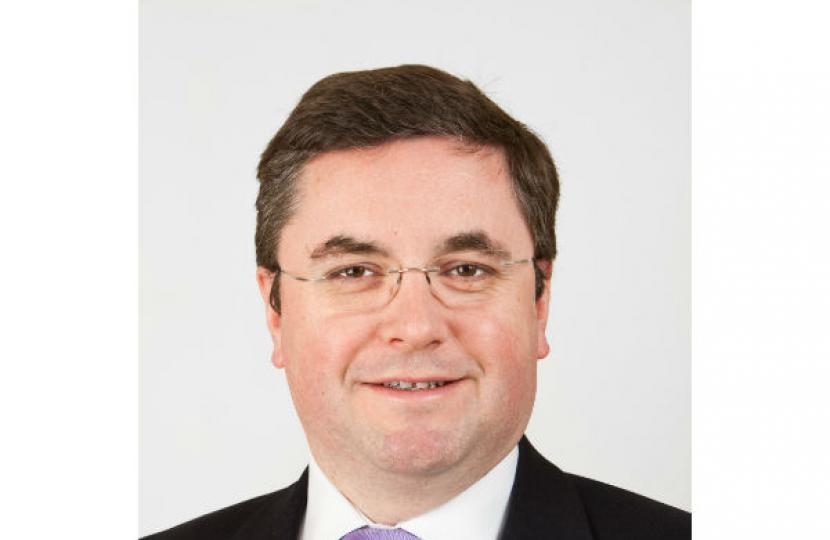 Robert Buckland MP has welcomed the news that community group, Lydiard Park Trust, has been named as the preferred bidder to take over the running of Lydiard Park and House when the council's cabinet meets next week.

The Council agreed last year to invite formal bids to run the park with the aim of reducing the Council’s annual subsidy and ongoing maintenance for the popular local attraction.

The Council received three full-site bids, two from Community Trusts and one from a commercial operator, as well as two part-site bids. The full-site bids satisfied all the criteria set out by the Council.

The Lydiard Park Heritage Trust scored highest on the heritage expertise of the core team as well as the record of key Trustees in accessing Heritage Lottery Funding.

If councillors decide to approve their status as preferred bidders when the cabinet meets next week, a period of due diligence will follow with final confirmation expected towards the end of the year.

The Lydiard Park Heritage Trust anticipates that it would be in a position to take over the operation of the site in early 2018.

Robert Buckland, who is a trust patron, said: "This is very encouraging news. The council made a brave and correct decision to embark upon a competitive bid process for Lydiard and I am optimistic that the cabinet will accept the recommendation put to them.

"I'm sure Lydiard being in the hands of a community based not for profit trust will meet with widespread local support."