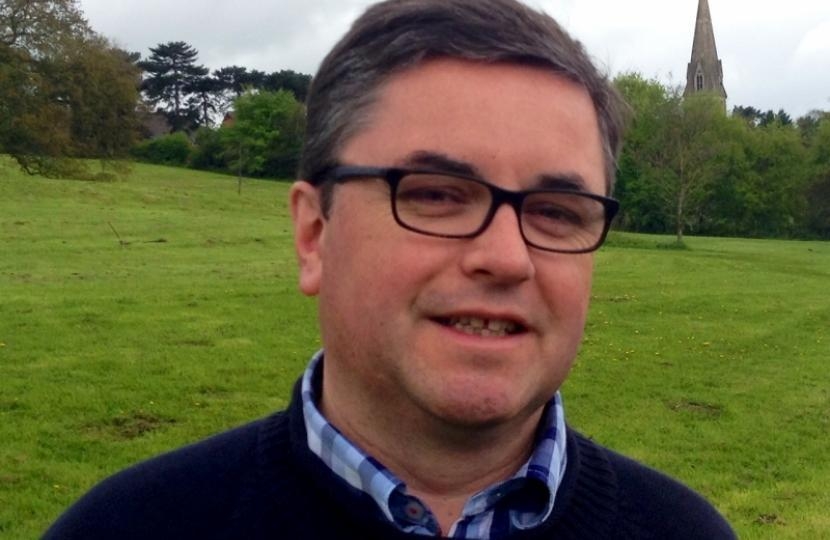 The number of people out of work in South Swindon has fallen again.

According to the latest figures released by the Office for National Statistics, 905 people claimed job seekers allowance or universal credit in December 2016, down from 975 in November 2016.

The ONS confirmed that the national rate of employment continues to run at a near-record high rate of 74.5%, with 31.8 million people in work – an increase of over 2.7 million since 2010.

There are 294,000 more people in work compared to this time last year.

The rise in employment continues to be driven by full-time work, which is up by 2 million since 2010. And long-term unemployment is the lowest it has been since 2008.

Average wages excluding bonuses grew by 2.7% over the last year, as the claimant count remained at 2.3%, close to its lowest rate since 1975.

Employment Minister, Damian Hinds, said: ‘’We start the new year with another encouraging set of figures. Employment continues to run at a near-record high, unemployment remains at an 11-year low and both figures are stronger than this time last year – highlighting the strength and resilience of our labour market as we step up to the challenges of 2017.

‘’We have made real progress creating a strong economy and helping more people into work, and will do what is needed to continue that trajectory as we build a country that works for everyone.’’

Robert Buckland MP welcomed the latest ONS figures and said: ‘’In South Swindon, the number of people claiming out of work benefits has fallen dramatically since the Conservatives came to power in 2010.

"We have seen increased growth, wages up, as well as the introduction of the national living wage. The number of people in work is also at an all-time high, which is great news.

‘’I have fought hard to maintain and grow a strong local economy that is supportive of businesses and creates jobs.

‘’I am also pleased that youth unemployment has also fallen in the town. Over 4,440 new apprenticeships have been started by people in South Swindon since 2010. This means more young people earning and learning, getting the skills they need for a successful and secure future, as they do locally through great employers like Nationwide and Honda.

‘’It is vitally important that young people in Swindon have the opportunity to get into the workplace, giving them financial security and boosting the local economy to boot.

“The fact that we have seen such a large fall in unemployment in our town since 2010 is proof that we are on the right track.”