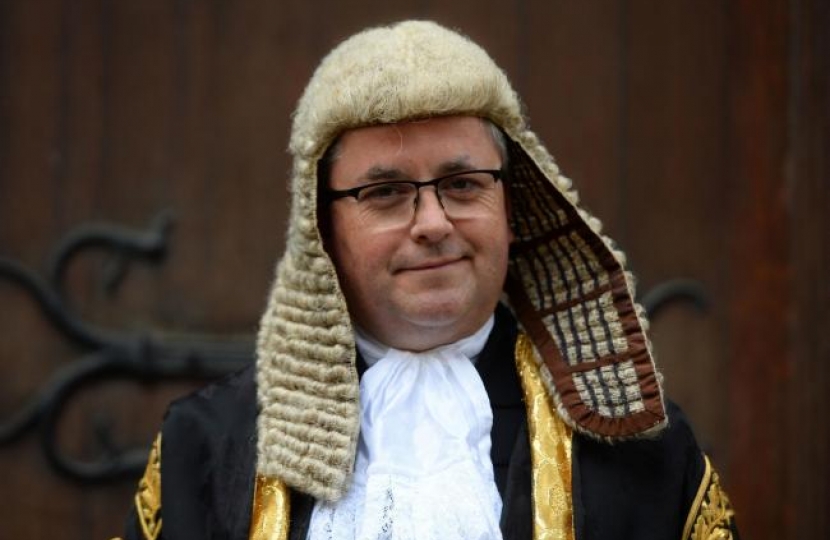 Last week residents right across our town had the opportunity to shape the future of Swindon by voting in this year’s crucial local elections.

I am proud that the Conservatives were able to secure one of our best ever set of results, seeing our majority on the Council increase from 3 to 15, which included historic victories for us in Liden, Eldene & Park South and Central ward.

In South Swindon, I would like to welcome new councillors: Lourenco Fernandes, William Horley, Curtis Flux and Dave Martyn – with Matthew Courtliff, Gary Sumner, Keith Williams and Brian Ford all being re-elected.

I would like to pay a special tribute to Stan Pajak, Steve Allsopp and Bob Wright, each have been long-serving councillors, who have represented their respective community for many years with great distinction. The Council Chamber will not quite be the same without them.

On Monday the Prime Minister announced the single biggest step on our roadmap out of lockdown with the data now supporting moving to Step 3 in England from Monday 17 May.

This means the rule of six or two households that has applied outdoors will now also apply indoors – and the limit for outdoor meetings will increase to 30. From next Monday, we will be able to sit inside a pub or restaurant; we will be able to go to the cinema; and children will be able to use indoor play area.

We are reopening hotels, hostel, and B&Bs and the doors to our theatres, concert halls and business conference centres. We will be unlocking the turnstiles of our sports stadia, subject to capacity limits.

This unlocking amounts to a considerable step on our roadmap back to normality. To give businesses time to prepare for the step after this, the Prime Minister will be setting out our approach to moving to Step 4 later this month, including the conclusion of our reviews on domestic certification and social distancing.

Yesterday I had the honour of presenting to the Queen, in a socially distanced manner of course, the Queen’s Speech which outlined the Government’s proposes policies and legislation for the coming parliamentary session.

At its core, the speech contained information on new laws focused on supporting the nation’s recovery from Covid-19, backing the NHS, levelling up and spreading opportunity.

It supported jobs, businesses and our economy, while delivering the Government’s commitments to create safer streets and neighbourhoods and achieve net zero greenhouse gas emissions by 2050.

As Justice Secretary, I was pleased to see that laws to protect the public, support our police and cut crime were included, with the Police, Crime, Sentencing and Courts Bills set to overhaul sentencing to keep serious sexual and violent offenders behind bars for longer.

The Queen’s Speech demonstrates the Government’s commitment to levelling up our country and deliver on the promises made to the British people before the pandemic.