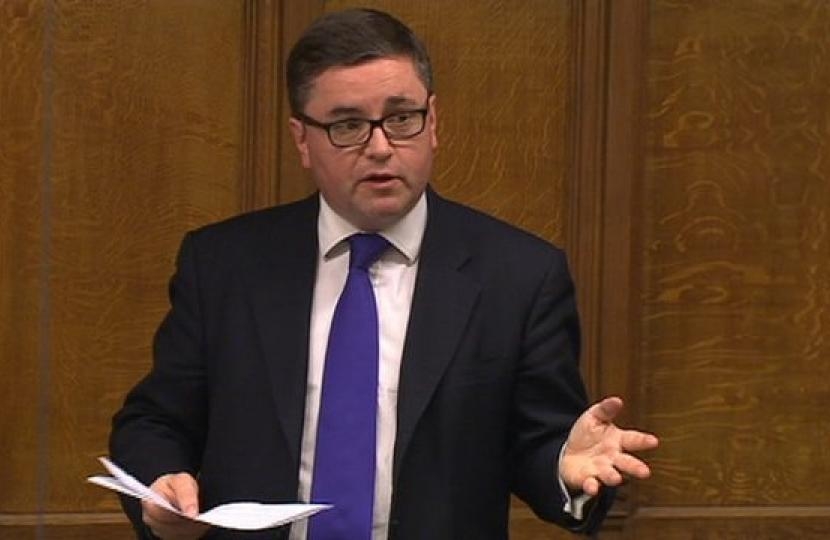 Many of us here in Swindon will have relatives, friends or neighbours who work at Honda, or perhaps even work at the factory ourselves, so the news that the company will close its vehicle manufacturing plant in the town in 2021 is devastating and deeply disappointing in its timing.

I am extremely concerned that many Honda employees learned the terrible news from the media, rather than the company itself, as the story broke on Monday afternoon. This bitter blow to the town will result in the loss of around 3,500 local jobs, as well as impacting on the many local supply chains.

Following stories in both the national and local media on Monday, Honda finally confirmed the bad news in a statement on Tuesday morning, explaining that the decision was due to global changes in the car industry and the need to launch electronic vehicles.

After learning the news, both the North Swindon MP Justin Tomlinson and I immediately spoke to the Business Secretary, Greg Clark MP, and Honda.  I also went to see the Prime Minister.

Honda told us that they will be consulting with all staff and there is not expected to be any job losses or change in production until 2021.

I am glad the Business Secretary responded quickly, confirming that he would convene a Task Force in Swindon to ensure that the skills and expertise of the workforce is retained and the highly-valued employees move into new skilled employment.

The automotive industry is undergoing a rapid transition to new technology and in the Budget last year, the Chancellor announced £78 million to support the innovation in electric motor technology. The UK is one of the leaders in the development of these technologies and so it is deeply disappointing that this decision by Honda has been taken now.

The UK Government has worked hard to ensure that the UK continues to be one of the most competitive places in the world for automotive manufacturing.  The Automotive Sector Deal announced last year secured joint investment and long-term commitment between the Government and industry in areas including design and development of connected and autonomous vehicles, the research and development of battery technology and the manufacture of ultra-low and zero emission vehicles.

To date, the Government has committed over £130 million in grants to 79 connected and autonomous vehicle projects, involving over 200, organisations.

The news that Honda will move to Japan despite the Automotive Sector Deal and long term Government commitments announced last year, therefore, comes as even more of a bitter blow, both for the many local workers here in Swindon and for the Government.

Today, I will take part in the first Task Force Meeting along with Justin Tomlinson MP, civic and business leaders, as well as trade union representatives.  I will work with my colleagues who are part of the task force to ensure that tangible assistance and guidance is provided for all of those here in Swindon who are affected.