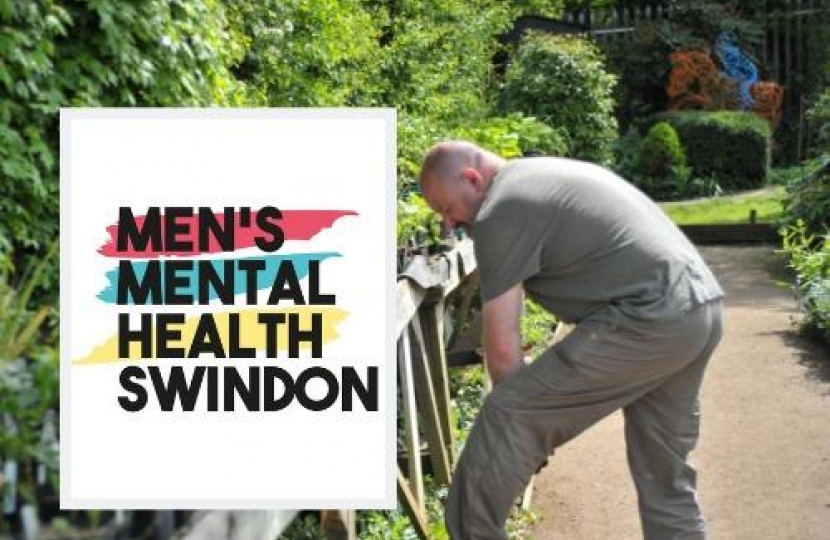 Like many of us here in town, I am frustrated and concerned following the announcement made by Honda this week, confirming that the Swindon plant will close in 2021. I firmly believe that Honda has made the wrong decision because the quality of the product and the quality of the workforce we have in Swindon is world-beating. Honda is a company who are supposed to be ambitious about a world-share of the market, but by closing the Swindon plant, they are pulling out of a major part of that market. The Company has said that they want to produce their next generation in Japan for the Asian market, which seems to be an odd long term strategic decision and one that I would question because it will mean abandoning all of the investment that has been made in the Swindon plant over the years, plus recent investment that led us all to believe that the future was bright.

In a recent letter to Honda, Business Secretary, Greg Clark made it clear that the Government would fully support and back any plans made to keep the Swindon plant open so that they could develop their electric vehicles. The UK is one of the leaders in the development of these technologies and in the Budget last year, the Chancellor announced a £78 million investment to support the innovation of electric motor technology.  I spoke to Greg Clark on Monday and he shares the deep disappointment that this decision has been taken by Honda now.

The Task Force, which was set up after the initial announcement, will now meet and discuss how best to identify and support workers and those working in the supply chains who will be affected by the decision. Along with the Task Force, I will ensure that workers’ interests are accounted for when developing a new approach for the Honda site. I have been speaking to Honda to establish more about their timeline so that workers affected can have maximum clarity when making future plans. Our message to the rest of the world is that Swindon is a great place to do business.

Here in Swindon, between 2015 and 2017, three times as many men took their own life than women. Looking at the statistics, this comes down to the fact that there are more men who take their own life and less men accessing mental health services, so I was pleased to start Mental Health Awareness Week 2019 at the launch of the Men’s Mental Health Swindon Campaign at Fig Tree Offices, along with Ipsum Swindon, Olive Tree Café Swindon, Swindon and Gloucestershire Mind and Renew.  Throughout the whole of this week, the campaign will see various events taking place across the town. I would urge anyone who is struggling with their mental health or a crisis in their lives to reach out for help. Talking is the start to solving some of these problems. For full listings and more information about the campaign visit www.mmhswindon.co.uk

Finally, I was pleased to have been appointed as Minister of State at the Ministry of Justice, following almost five years in the Post of Solicitor General.  I have been involved in criminal justice and penal issues for nearly thirty years and will bring that knowledge and experience to good use in my new role.  I shall be focussing on all parts of the prison and probation service in the months ahead. This is a big agenda, but I am looking forward to the challenge, as well as continuing to work hard for all my constituents here in South Swindon.