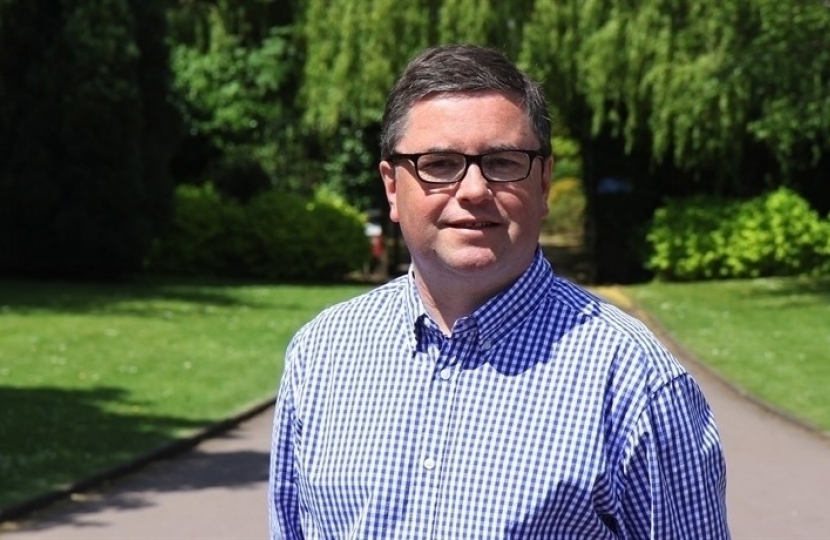 For far too long, our justice system has been beset by complex and confusing laws, which the public often feel fail in their most essential aims - to keep them safe and properly punish offenders. In my role as Justice Secretary and Lord Chancellor, I have set out a plan for a radical sentencing overhaul to crack down on crime and protect the public by ensuring that dangerous criminals are kept in prison for longer.

The Police, Crime, Sentencing and Courts Bill seeks to equip the police with the powers and tools they need to protect themselves and the public, while overhauling sentencing laws to keep serious sexual and violent offenders behind bars for longer, and placing greater emphasis on rehabilitation to better help offenders to turn their lives around and prevent further crimes.

Measures include widening important laws which prevent adults in ‘positions of trust’ from engaging in sexual relationships with young people under the age of 18, bringing sports coaches and religious leaders in line with other occupations such as teachers and doctors.

New court orders will boost efforts to crack down on knife crime and other sentencing reforms such as Whole Life Orders for child killers will be brought into legislation. Judges will also be allowed to impose this punishment on 18 to 20-year olds in exceptional cases, for example, acts of terrorism which case mass loss of life.

The Bill also introduces life sentences for killer drivers who wreak havoc on our roads, ends the automatic halfway release for serious violent and sexual offenders, and ensures community sentences are stricter and better target underlying causes of crime such as mental health issues, alcohol or drug addiction.

The Conservative Government has pledged to crack down on crime and build safer communities, I am glad that we are delivering on that commitment.

Throughout the months of March and April, I am taking part in the 10X10 Challenge to raise money for a relatively new charity here in Swindon, Swindon Sisters Alliance.

The charity helps families who have been impacted by domestic abuse to rebuild their lives, by providing therapeutic days out and short breaks.

I will be mixing things up a bit. I will be doing some 10k walks and some 10k runs.

You can sponsor me by visiting https://www.justgiving.com/.../robert-buckland-swindon...

Finally, it was with great sorrow that I heard that Councillor Brian Mattock has sadly died. My immediate thoughts are with his wife and family.

Brian was a dear friend and a brilliant councillor who served the residents of Swindon for decades. Firstly as an officer of the Council and also as a Borough Councillor, where he served on Cabinet and also as a Deputy Leader and Deputy Mayor.

Brian was extremely popular, well-liked, and respected, not only by the residents where he served as a Ward Councillor but with people right the way across the town and beyond. Fellow Ward Councillors often sought out Brian for advice, due to his wealth of experience, his patience and great humour. Brian always had time for everyone and a friendly word.

His loss will be felt by so many people here in our town, including me. Brian was a true friend and a man I respected and admired greatly. The Civic flag was flying at half-mast on Monday to honour his memory and the massive contribution he made to Swindon, not just in the Council but in our community with his voluntary work too.