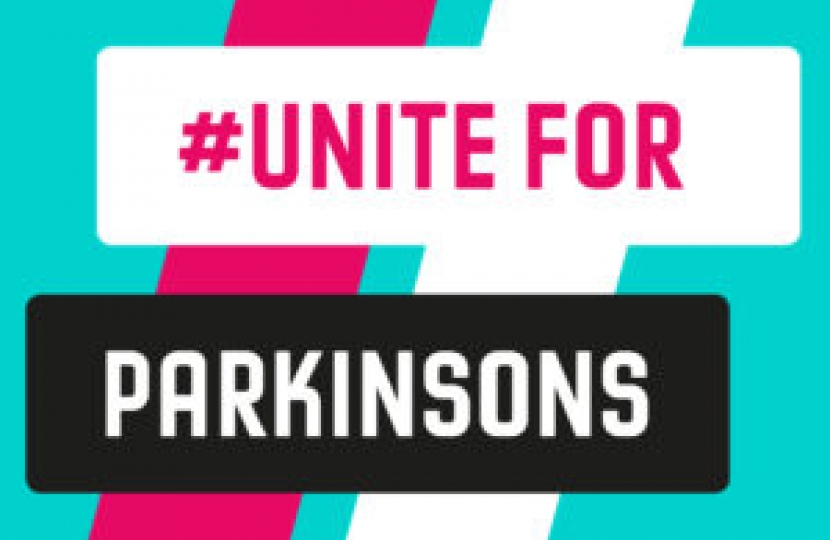 In my role as Solicitor General and as a member of the Inter-Ministerial Group on Serious Violence, I took part in the Serious Violence Summit, chaired by the Prime Minister,  in 10 Downing Street on Monday, which brought a wide range of government agencies and knife crime organisations together.  The Home Secretary, Sajid Javid announced the launch of a plan to ensure public bodies, including hospitals, raise concerns about children at risk of becoming involved in knife crime.

The new, multi-agency, ‘public health duty’ is intended to help spot the warning signs that a young person could be at risk, such as coming to A&E with a suspicious injury, to worrying behaviour at school or issues at home.

Similar approaches have been used in Scotland and Wales, and are designed to ensure every part of the system works together to support young people with early interventions before they commit violence or are groomed by gangs.

The joined-up approach could also include organisations jointly funding intervention services and would be backed up by legislation to make sure professionals in health, education, police, social services, housing and the voluntary sector work together to prevent and tackle serious violence.

Knife crime has truly devastating consequences for our families and local communities. To tackle it, we need to change young people’s attitudes, so they are not tempted to carry a knife in the first place, and ensure they understand that they risk inflicting injury or even death if they do. The Inter-Ministerial Group on Serious Violence is playing a central role in the serious violence strategy, which looks to address violent offending to improve knife crime prosecution rates.

I will continue to work closely with Wiltshire Police who are committed to tackling serious crime here in Swindon and in my role as Solicitor General, I will continue to work to ensure that knife offenders have their sentences increased if they are believed to be far too low as part of the Unduly Lenient Sentence Scheme.

As part of the Great British Spring Clean, I joined residents in Chiseldon at the weekend to take part in a litter pick.  It was encouraging to see so many people in the local community taking pride in their surroundings and to work together with them in this great big tidy up.  There were many other litter picks taking place in Swindon too, involving residents doing their bit to make a difference.  A big thank you to everyone for their hard work and commitment.

On Thursday, I will be at the next Honda Task Force meeting here in Swindon. This is the second meeting and will support the campaign by workers to persuade Honda to reverse their decision, plus the ongoing work of the Steering Group as to potential future alternatives .

The meeting will be co-chaired by the Rt Hon Greg Clark MP, Secretary of State for Business, Energy and Industrial Strategy, Councillor David Renard, Leader of Swindon Council, and Peter Wragg, Deputy Chair of Swindon and Wiltshire Local Enterprise Partnership and will have a focus on Honda’s supply chain businesses which will be affected by the plant’s closure.

Finally, on 11th April, I will be joining forces with the Swindon and District Branch of Parkinson’s UK to mark World Parkinson’s Day. Over the past 41 years, this local charity has offered information, friendship and support to people with Parkinson’s their families and carers and I have worked closely with them.  For further information about the branch and details of how you can help support any fundraising events, please visitwww.swindonparkinsons.org.uk/