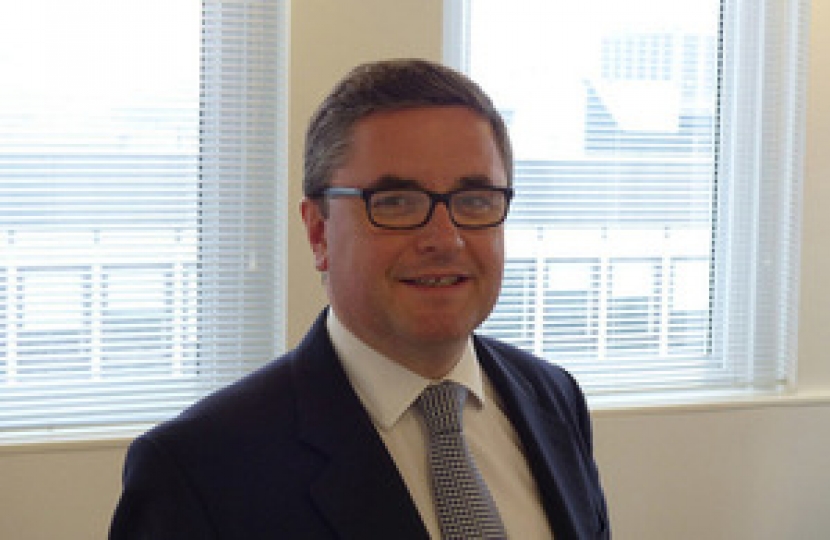 The sad reality of domestic abuse is nothing new; I have seen and understood its effects throughout my professional life as a criminal law barrister before 2010 and as an MP and Minister who helped to reform the law of stalking and who introduced the new criminal offence of coercive control.  I have been working on new proposals with my Government colleagues and this week we published the landmark Domestic Abuse Bill, aimed at supporting victims and their families and pursuing offenders.

Domestic abuse is the exercise of control by one person over their partner.  This control can take many forms, such as: physical violence; control of bank accounts; constant verbal abuse; manipulation of circumstances and even the children of a relationship.  Victims will most often not come forward for years or after many incidents of abuse. The system must offer better support to those suffering in silence.

The new Bill will create a fuller legal definition of domestic abuse, covering physical, psychological, emotional and economic abuse, plus controlling and coercive behaviour.  We will also ban the distressing practice of domestic abuse victims being cross-examined directly by abusers in the family courts, and automatically allow domestic abuse complainants to give evidence without having to see or face their alleged abuser.

Every week, I am in discussion with fellow residents about planning and development issues.  I was glad to see that my concerns and those of residents in Chiseldon, Old Town, Liden and Park South have recently been listened to by the Council, and am working closely with Cllr Cathy Martyn and Cllr Brian Ford who are campaigning for some proposed sites in Wroughton to be removed from being allocated as potential areas of future housing development.  These proposed sites fall within Areas of Outstanding Natural Beauty, which has natural protection and they are not within the development boundaries as outlined in Swindon's Local Plan.  I will continue to object to proposed sites on AONB land here in Swindon.

On Brexit, the Prime Minister will continue to speak to Politicians from all parties, as well as the wider community, including Union Representatives and Business Groups in order to gain the broadest possible consensus.

The Prime Minister’s announcement that we will remove that EU citizens need to pay in order to gain settled status is a clear indication of how far we will go in order to provide security and continuity for many families and people here in Swindon and elsewhere who are working here as part of our economy and part of our community.

There will then be a motion put forward by the Government next week and we are seeing various proposals put forward, which will either command the support of the House or be rejected.

MPs should come together in a spirit of genuine, constructive cooperation in order to find a way forward. We hear a lot of noise from very passionate and committed MPs who have very strong views, but there is a body of opinion within Parliament, right across the House, of people who are working hard to find their way to a solution, who want to respect the result of the Referendum and who are mindful of the fact that the two main Parties were elected on a platform of delivering Brexit.