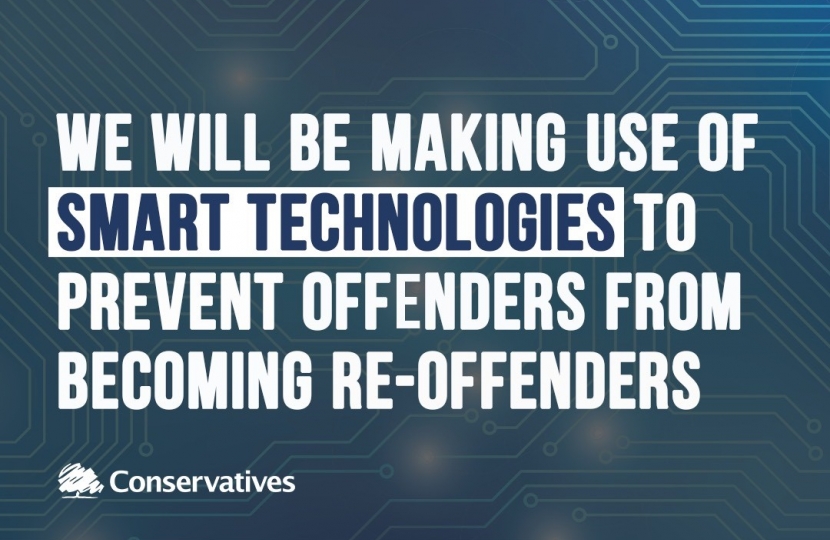 It was fantastic on Friday to be at Hop, Skip and Jump at Upper Shaw Ridge Farm for another visit. I am proud to have helped get this wonderful respite facility opened back in 2011. It does great work with children and their families.

They are able to cater for up to 60 children a day, providing a variety of groups and activities for them to engage with, indoor and outdoor play facilities, all with an emphasis on self-development and discovery. These Centres are equipped with sensory rooms, soft play facilities and art rooms in order to provide a safe and secure environment which enriches the lives of disabled children whilst their parents received a much-needed break.

On Saturday I hosted a very busy advice surgery in the Liddington Village Hall. This was a really good opportunity to discuss with local residents the issues affecting them, ranging from planning and parking to anti-social behaviour and, of course, Brexit.

This Tuesday in my role as Justice Secretary and Lord Chancellor, I attended the Opening of the Legal Year at Westminster Abbey. Ever since Magna Carta, over 800 years ago, the rule of law has underpinned our constitution. One of the components of the rule of law is openness and transparency.

I have spent my career working in criminal justice, firstly as a barrister and part-time judge, and then in politics as Solicitor General, Prisons Minister and now in Cabinet. As a sentencing judge, I have had to make difficult choices: sending people to prison is never easy, but often it is absolutely necessary.

Time and time again, over many decades, I have spoken to victims who feel let down by the system. Currently, under laws enacted in 2005 under the previous Labour Government, almost all offenders are released after having served only half of their sentence in prison. This is not dependent upon good behaviour or on a risk assessment.

This is simply not acceptable, therefore as part of a comprehensive plan to improve our criminal justice and restore trust, as Justice Secretary I am taking immediate action to ensure that the worst sexual and violent offenders are no longer released after serving only half of their sentence.

Instead, as part of our Conservative Conference announcements in Manchester this week, those offenders will be required to serve at least two-thirds of their sentence behind bars. This change forms part of the urgent review of sentencing ordered by the Prime Minister last month to ensure the public are properly protected from the most dangerous criminals.

I want victims to feel assured that the most serious offenders will spend longer behind bars, before being released at the two-thirds point under strict licence conditions which could see them returned to prison if they break these conditions. Release at two-thirds strikes a better balance between proper punishment, public protection and a phased return to the community.

On Wednesday I will be leading the debate for the Government on our Domestic Abuse Bill. This is a landmark piece of legislation that brings together and improves the law relating to domestic abuse, which can take many forms, and which affects far too many families in our society. I am proud to be leading the debate on this ground-breaking law that builds upon reforms to the law on stalking, coercive control and child cruelty that I campaigned for and helped to introduce.