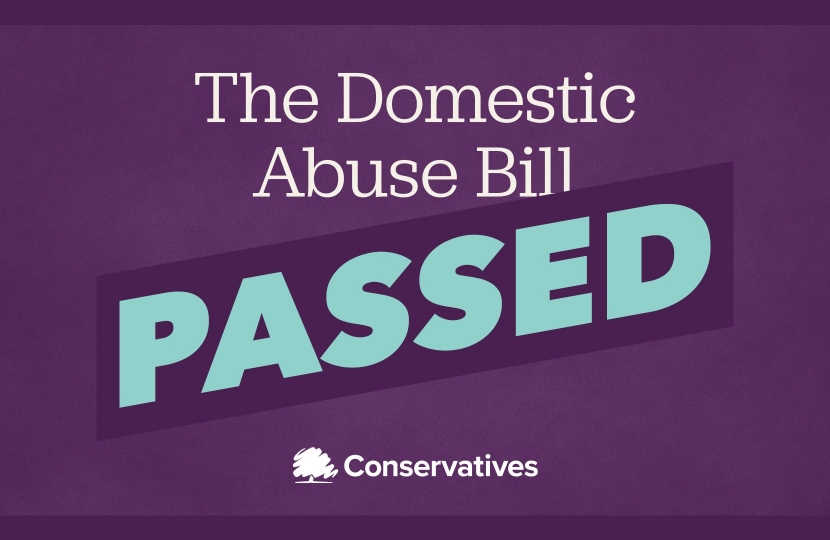 It was good to have the opportunity last weekend to go and visit a number of our excellent local businesses who were able to open their doors for the first time in months, including Dotty’s Café in Old Town and the Patriots Arms in Chiseldon.

It was also an opportunity to catch up with Councillor Nick Burns-Howell to discuss the potential pedestrianisation of Wood Street. We have spoken to businesses and residents and there are lots of different concerns, including making sure people with disabilities can still easily access the pharmacy and that delivery drivers can still access the street. If you would like to share your views on the idea, please get in touch with me via Robert.buckland.mp@parliament.uk.

Last week marked the 72nd anniversary of the founding of the NHS. 2020 has been the most challenging year in NHS history and those challenges would have been made all but impossible without the help and support of countless individuals and organisations around the country.

Singling out those who have made the greatest contribution will be hard, and that is exactly why I am asking you to help me nominate out local heroes for the 2020 NHS Parliamentary Awards.

If you know a family member or friend who works in the NHS and has gone above and beyond in recent weeks and months, or you have received wonderful care from a particular member of staff, I want to hear from you, so please get in touch with your nominations.

The Domestic Abuse Bill has been a big priority of mine and I am proud as Justice Secretary to have taken this essential piece of legislation through its final stages in the House of Commons on Monday. The passing of this Bill marks an important milestone in our shared endeavour to provide better support and protection for the victims of domestic abuse and their children.

The Bill expressly recognised the devastating impact of domestic abuse on the lives of children growing up in a household where one parent is being abused by another. Such children are also the victims, and it is right that the Bill recognises that, allowing them to gain better access to the protection and support they need.

We have also strengthened protection for victims in court. No victim of domestic abuse should be re-traumatised as a result of being subjected to cross-examination in court by their abuser. Such cross-examination in person is already prohibited in the criminal courts, and the Bill now extends that protection to the family and civil courts.

The Government has also delivered on our commitment to make the law crystal clear in relation to the so-called rough sex defence. We now have it enshrined in law that no one can consent to serious harm, or indeed their own death, for the purposes of sexual gratification.

The Domestic Abuse Bill has been a prime example of how the Government, parliamentarians and campaigners have come together to identify an area where the law falls short and done something about it.

South Swindon to benefit from upgraded school facilities to improve the education of children
Conservative Government is investing £560 million to repair and upgrade school buildings, alongside a transformational 10-year school rebuilding programme.