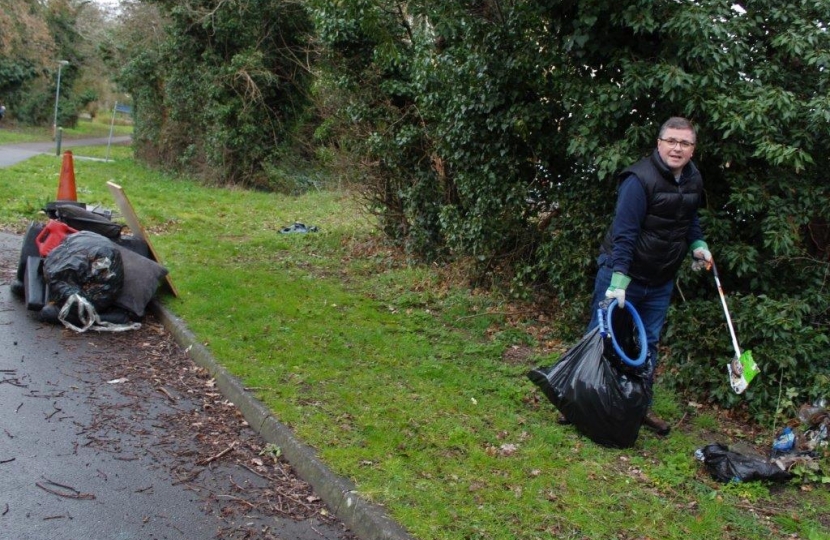 During my time as your MP, I have been proud to work closely alongside Swindon Carers Centre, so I was pleased to attend an event in Parliament on Monday as part of the ‘Young Carers in Schools’ Programme. Swindon Carers Centre support around 900 young carers between the ages of five and 18 in the town, but there are also many more that are still hidden who we know need support and it is important to continue to raise awareness in order to find these young people.

Young carers help to look after parents or siblings who have illnesses, disabilities, or mental health issues and their work can include everything from washing their relatives, giving them medication and lifting them to housework, shopping and taking care of younger members of their families.

I will continue to work closely with Swindon Carers Centre, schools, academies and colleges here in the town to ensure that our young carers in the town are recognised, valued and supported.

I was pleased to meet with staff and pupils at Lydiard Park Academy here in Swindon last Friday. I enjoyed a lively current affairs discussion with students from years 7 through to 13, discussing a wide range of issues including climate change, Brexit and business issues. Following this, I enjoyed meeting with Walcot residents at Buckhurst Community Centre where I hosted a busy surgery.  If you have a local or national issue you would like to discuss with me, please get in touch by emailing robert.buckland.mp@parliament.uk

I am pleased that the Conservative Government has listened to people across the country who are concerned about momentous changes to their communities, including here in Swindon, and have launched a £1.6 billion Stronger Towns Fund.

To be launched this year, the fund is part of the government’s commitment to build a more prosperous economy that works for everyone.

It will be used to create new jobs, help train local people and boost economic activity – with communities having a say on how the money is spent.

A total of £1 billion will be allocated using a needs-based formula and communities will be able to draw up job-boosting plans for their town, with the support and advice of their Local Enterprise Partnerships.

Another £600 million will be available through a bidding process to communities in any part of the country. Local communities will be encouraged to come together to draw up proposals to restore pride and create new jobs in their area.

£33 million has been allocated in the South West of England and I will be working closely with Council Leader, David Renard to bid for some of this money here in Swindon.

Finally, I was pleased to join residents in Westlea again at the weekend for one of their regular litter picks.  It is always encouraging to see people in local communities come together, taking pride in their surrounding and to work together with them.  There are many other litter picks that take place regularly in Swindon too, involving hundreds of residents doing their bit to make a difference. A big thank you to everyone for their hard work and commitment.