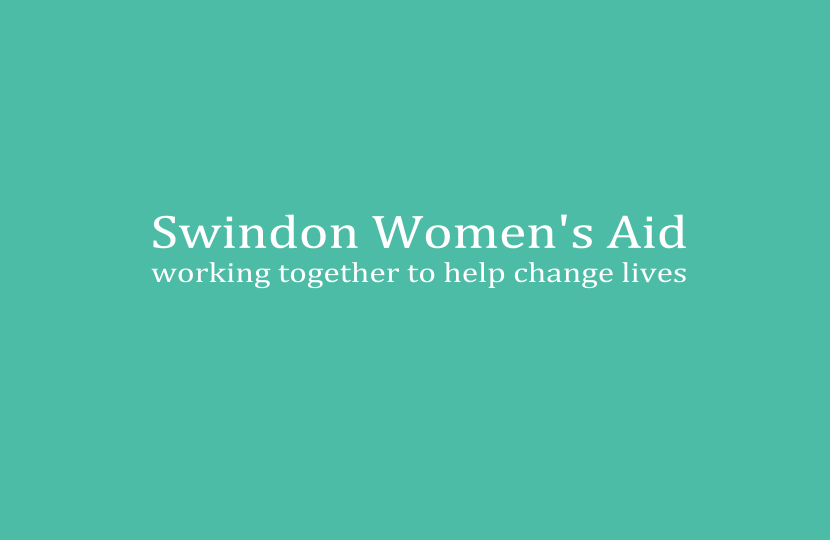 Last week, I joined the Minister of State for Policing and the Fire Service, Brandon Lewis MP, on a visit to Swindon Women’s Refuge along with Police and Crime Commissioner for Wiltshire and Swindon, Angus Macpherson.

Domestic violence is a dreadful form of abuse that affects people of all ages and backgrounds.  It can be psychological, physical, sexual, financial or emotional.  Effective prevention and help can only happen when all the agencies involved work together and it is vital that people are clear about what constitutes abuse so they can seek help early and unnecessary suffering can be avoided by adults and children alike.

Swindon Women’s Aid have been protecting and supporting victims of domestic violence and their children in the town since 1975.  The current refuge, which has been open since 2012, is the biggest facility of its kind in the UK and is currently housing 20 women and 58 children. It is great that we have this facility here in Swindon.  The work that the dedicated team do at the refuge is invaluable and a refuge that is supported by the local authority is something that we value as a real part of our local services.

In addition to the refuge, outreach staff offer local support to male and female victims of domestic violence and their children.  Swindon Women's Aid also provide training and education on domestic violence in schools and colleges.

A 24-hour helpline, which operates 365 days a year, is answered by specialist staff (01793 610610) and there is an informative website where you can find lots of information on Swindon Women’s Aid and domestic violence www.swindonwomensaid.org

Domestic violence is something that I had taken a long interest in, both in my professional life as a Criminal Barrister before 2010 and as an MP who has campaigned on issues such as stalking and coercive control.

To tackle domestic violence, the Government has already committed £40 million for domestic abuse services between 2016 and 2020, and provided a £2 million grant to Women’s Aid and SafeLives to support a new domestic abuse early intervention project, as well as protecting funding of over £6.4 million to 86 female Rape Support Centres for 2016/17.

I am extremely proud of the work that we have done not only in this Parliament but in the last Conservative-led Government, too. Under our leadership, the Government implemented Domestic Violence Protection Orders and the Domestic Violence Discourse Scheme, seeking to protect victims from this abhorrent crime by providing critical breathing space for victims by restricting a perpetrator from returning to their home, and helping people make more informed choices about their options.

Moving onto other local issues, I am pleased that Swindon Central Bus Station is now smoke-free, which means cleaner air for bus passengers and also staff.  The ban, which came into effect on Monday, means that people will no longer be able to smoke on the premises, except in an allocated smoking area.  The latest figures make for encouraging reading; they show that smoking rates in the South West are now at a record low of 15.5%

Since 2010, I have fought hard to maintain and grow a strong local economy that is supportive of businesses and creates jobs.  I am looking forward to speaking and meeting with local businesses at an event organised by Swindon Chamber of Commerce on November 11th.  The event is open to all business sizes from major local employers to sole traders and will provide an opportunity to assess the impact of external business factors - political, economic and infrastructure and their likely implications on the local business community.

Moving onto local charities and fundraising, I was delighted to hear that the Brighter Futures Fundraising Appeal has reached the amazing £1m milestone after sixteen months of tireless fundraising. Last year, Justin Tomlinson and I wrote to Jeremy Hunt (Secretary of State for Health) and Simon Stevens (Chief Executive of NHS England) asking for their support, and I helped to raise awareness of the campaign by uploading a photo of me standing in front of Big Ben and using the hashtag #TheTimeIsNow. Back in January, I braved the wind and the rain at Uffcott Farm for a 5 mile New Year Gingerbread Fun Run to raise money for the Brighter Futures Radiotherapy Appeal. The going was hard, and I couldn't help thinking about the difficult journeys made by friends and fellow residents in order to receive radiotherapy treatment. This campaign has received a lot of support from local residents and I would like to say a huge thank you to everyone who has been involved so far.

Finally, I would like to offer my congratulations to Swindon student, Marcus Jones. He has been awarded the STEM (science, technology, engineering and mathematics) platinum award to honour his exceptional participation and contribution as a STEM student and ambassador at Cirencester College.  Marcus, from Grange Park, has now left the college to attend university.  I would like to wish him the very best of luck for the future.