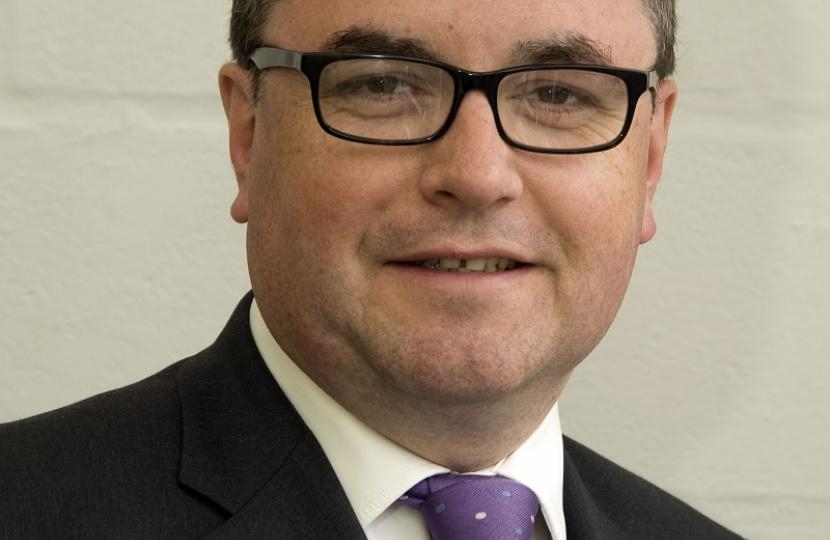 As we watched the Rio Olympic Games unfold, it was wonderful to see TeamGB make history by becoming the first country to improve on a home medal tally at the following Olympics. It would be all too easy to forget in the midst of watching Great Britain come second and record our best medal haul in 108 years, that just 20 years ago, we came 36th at the Atlanta Olympics after securing only one gold medal. I think it is therefore important that whilst we all celebrate the success of our athletes and coaches in Rio, we remember that without the advent of the National Lottery in 1994 and former Conservative Prime Minister John Major’s decision to allocate significant streams of its revenue into elite Olympic sport, it is highly likely that this level of success would not have been reached.

I would also like to use this opportunity to congratulate all Swindon students who collected their A-Level results on Thursday.  Many achieved their desired grades but even if you did not get the grades you needed, there are still plenty of options available.  I wish you all the very best of luck as you move onto the next stage of your lives.

A levels and then a degree is but one way for young people to fulfil their potential, which is why the Conservatives made the manifesto commitment at the last general election to help deliver three million more apprenticeships by 2020. It was encouraging to see that figures released at the beginning of this year show that 4,400 new apprenticeships have been started by people here in South Swindon since 2010; this growth locally is part of a wider increase, with an impressive 2.6 million being started across the whole of England since 2010. This means that more young people than ever are earning and learning the skills they need to build a successful and secure future. I think it is a good idea to highlight some of the individual stories behind these statistics. Ed Gamble, a year 13 student at the University Technical College (UTC) here in Swindon is one example. Ed will be involved in assembling and testing engines for Mercedes AMG Petronas, Sahara Force India, Williams Martini Racing and Manor Racing cars once his apprenticeship begins.  What an opportunity!

In further local news, I have been discussing the issue of our libraries with local Councillors and library campaigners.  I think that as a first principle, a solution that results in us having a library service in Swindon worthy of the name is what must be achieved.  Our Council has supported a very good library service over recent years, but we all understand the financial pressures that exist.  There are currently a number of suggested solutions being discussed such as increasing the number of volunteers, visiting librarians and self-service machines.  Having a network of libraries in the middle of our local communities is very important.  I share the concerns of residents in communities such as Parks that the local library is not only a place where books can be borrowed, but a place where there is vital internet access for residents who don't have it at home.  The Council is consulting on the libraries strategy, and this will last until Friday 30 September.  Please take part and have your say. For more information, please visit www.swindon.gov.uk/info/20021/councillors_democracy_and_elections/606/review_of_community_bas

Lastly, I was sad to learn of the death of Lord Rix, a pioneering campaigner for individuals with disabilities and an inspiration to very many of us.  Brian Rix will be remembered not only for his farces at the Whitehall Theatre, but as someone who then advanced the cause of disability and whose own direct family experiences made him determined to ensure that disabled people are increasingly able to take their place in the mainstream of our society.  It was an honour to have known him.