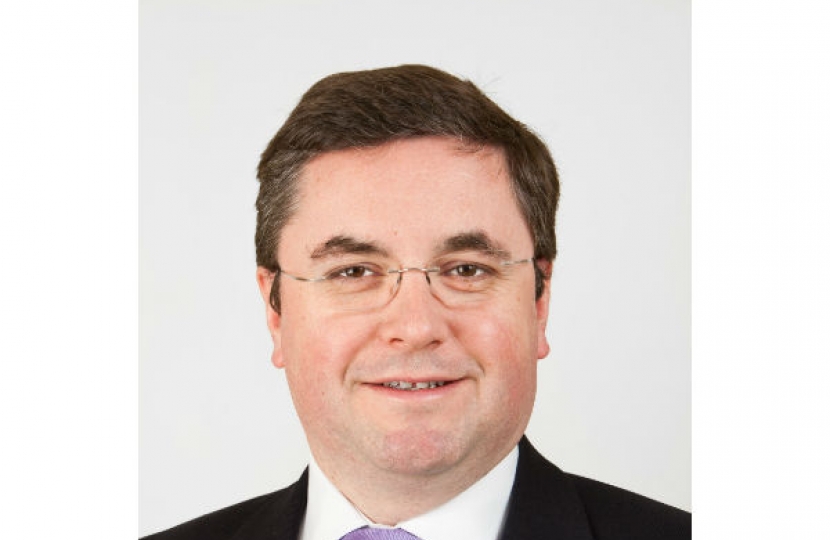 Brexit has remained firmly in the news over the last week or so, with the Prime Minister's important speech setting out the Plan for Britain following the British people’s vote to leave and yesterday's big decision by the Supreme Court which means that Parliament will now get on with the work of passing a law to trigger the process of withdrawal from the EU (the Article 50 process).  At the Referendum, people around the country and within our Swindon community backed different sides, but the result of the vote was clear.  It is now the job of the government to deliver on that decision and to take this great moment of national change to build a stronger, fairer, more secure and prosperous Britain.

The Supreme Court's decision meant that they rejected the Government's argument about the way in which the Article 50 process is to be started.  I am very proud that we live in a country where respect for the Rule of Law and the independence of our judiciary is paramount.  As a Law Officer, my duty is to help uphold these principles.  Whilst vigorous debate as to the legal merits of the judgment is part of our democracy, unjustified and personalised attacks on judges diminish us all.

In her speech, Theresa May made it clear that the vote to leave the EU will mean that our country must become an even more united and outward facing nation, a truly Global Britain.  We will remain a good friend and neighbour to Europe whilst pursuing a bold and ambitious Free Trade Agreement and embracing the opportunity to strike trade deals with countries around the world.

As we prepare the leave the European Union, it is vital that we are positive, look forward and plan the long-term policies and decisions that will shape how we earn a prosperous living in the years ahead. We start from a position of considerable strength as the fifth biggest economy in the world, despite having the 22nd highest population.

The Prime Minister has said that she recognises how important it is to provide businesses, the public sector and everybody else with as much certainty as possible as we move through the process to leave the EU. She has also said that we will continue to cooperate fully in the fight against crime and terror in order to keep our Country secure. This Government will take back control of our laws, strengthen the precious union between the four nations of the United Kingdom and maintain a common travel area with Ireland. This government will build a fairer Britain and ensure we can manage and control immigration in a way that is balanced and fair.

The UK has built a global reputation in our industrial sectors from automotive and aerospace to financial and professional and the creative industries.  To meet the challenges and help businesses to take advantage of the new opportunities that lie ahead, the government will offer specific support to these sectors as part of a new Industrial Strategy which Theresa May announced on Monday.  Here in Swindon, we have a range of businesses large and small that make our town a success, the Industrial Strategy will help them to build on their strengths and also support the number of businesses that want to make the transition to becoming bigger. As part of the Industrial Strategy, new sector deals and investment in research and development will ensure that Swindon is a town which continues to thrive and prosper.