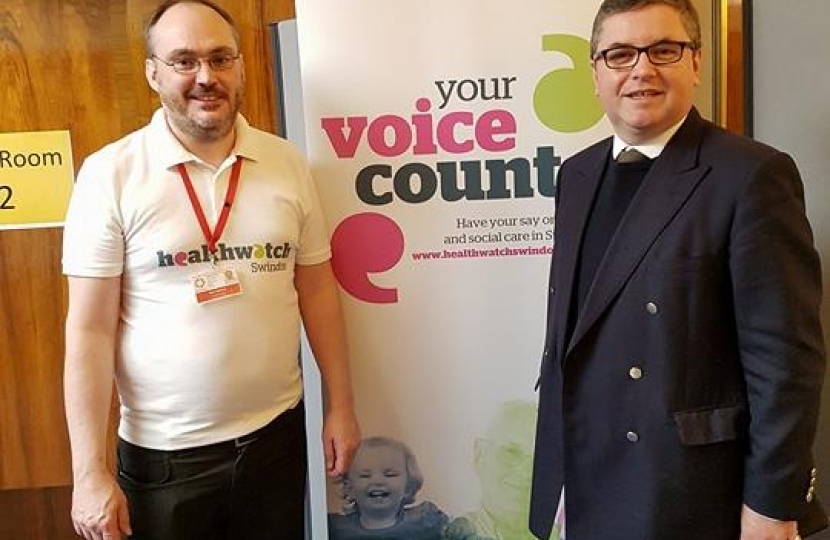 Last Wednesday, we were attacked in the heart of our democracy. It was a senseless and barbaric act of terrorism that claimed the lives of four victims and injured many more. My thoughts and prayers are with all of those affected by those terrible events.

PC Keith Palmer, on duty protecting the Palace of Westminster, was among those killed. PC Palmer dedicated his life to upholding our democratic values. He died protecting others and in defence of all for which our Parliament stands.  The Government will carry on exercising its democratic duties as we come together to reject extremism and hate.

In my role as Solicitor General, just a day before the terror attack happened, I gave evidence to the Home Affairs Select Committee on hate crime and its violent consequences. Tackling terrorism is a key part of the hate crime strategy, which was launched back in July following the murder of British Army Soldier, Fusilier Lee Rigby in May 2013 and the murder of Jo Cox MP last June.

The Government has recently invested £42,000 in a national online referral hub in partnership with the police, which enables staff to carry out online searches using all the latest tools and technology to target online extremism.  The CPS are also currently updating guidelines on the way that social media cases are prosecuted as part of this strategy, which will help prosecutors understand even more clearly what is needed to bring these cases forward.

I was extremely concerned to learn of the proposals that have been put forward by Avon and Wiltshire Mental Health Partnership NHS Trust (AWP).

The Trust is proposing to change the way it delivers mental health services to those who are taken to a place of safety.  Under Section 136 of the Mental Health Act, a person believed by the police to be suffering from mental illness, and who may cause harm to themselves or another can be taken to a place of safety where a mental health assessment is carried out.  Local people here in Swindon are currently taken to Sandalwood Court.

The Trust has launched a consultation and has put forward a proposal, which if approved would see place of safety facilities at Sandalwood Court in Swindon close.

This would mean that both adults and children suffering from mental ill health would face leaving friends and family in Swindon and making a 45-minute journey to Devizes to the nearest place of safety.

Whilst I appreciate the pressures that AWP face, I am extremely concerned about the effect this could have on patients here in Swindon who are experiencing mental health problems.  To be taken to a place of safety by police can be an extremely distressing and frightening experience. In addition, to be taken away from family and friends and driven to Devizes would cause further distress for the person suffering and his or her family and friends.

I have therefore written to the Trust to make my concerns fully know and argue against this move.  This consultation is due to end on 30th April 2017 and I would encourage everyone to have their say by emailing the AWP or taking part in the online survey. Full details can be found on the Avon & Wiltshire Mental Partnership NHS Foundation Trust website http://www.awp.nhs.uk/news-publications/trust-news/2017/march/consultation-on-changes-to-places-of-safety/