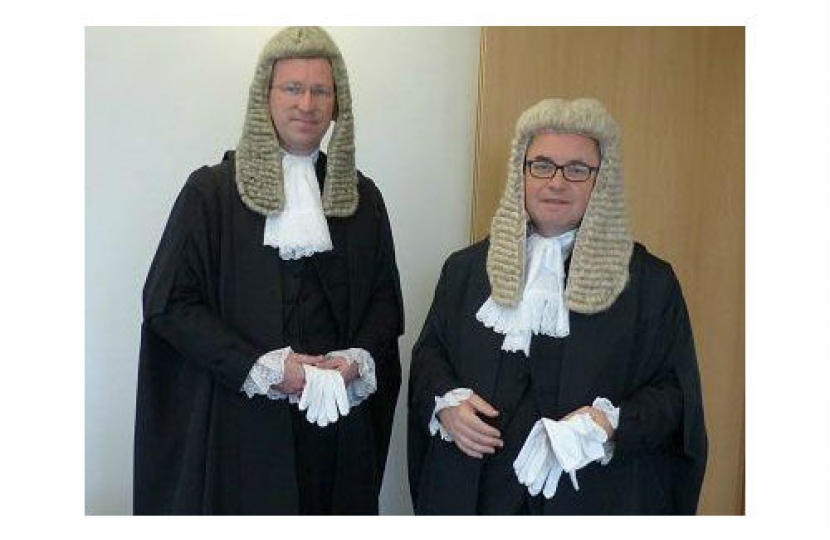 2016 seems to have been quite a year for obituaries, and it was with some sadness that I learned of the death of former Swindon train driver, Gordon Shurmer last week.  Gordon, who was in his mid-nineties, had a life-long passion for trains and will be remembered fondly by many people across our town.  Gordon began work as a clerk in the drawing office at the railway works in 1936 and aspired to be an engine driver.  He became an engine cleaner in the running sheds before being promoted in 1939 to a fireman. The interruption caused by the Second World War meant that Gordon had a very long apprenticeship, but he finally realised his dream and became a fully qualified train driver in 1954.

For many years, Gordon volunteered at STEAM where he met visitors and talked to them about what life was like working on the railways.  I met Gordon quite a few times and always enjoyed his commentaries very much.  He helped to bring the exhibits to life at STEAM for thousands of people.

The future of our much loved Milton Road Health Hydro has been in the headlines, and on January 6th, I will be meeting GLL, the charitable social enterprise that operates the Health Hydro.  As mentioned in my previous columns, I have already been working closely with local swimming groups and the New Mechanics Trust to find a way forward for this vital heritage and leisure asset. I will continue to do all that I can to the secure the long-term future of the Health Hydro over the coming months.

In Westminster today, I am looking forward to seeing Year 6 pupils and teaching staff from Brook Field Primary School in Shaw. The children will be taken on a tour of the Palace of Westminster before participating in an interactive workshop where they will have the chance to explore Parliament’s work in more depth.  Every year, I look forward to welcoming Swindon schools and colleges to Parliament. I enjoy talking to pupils and students about the politics and history of Westminster, the work of an MP and also about local issues and am impressed by the varied selection of thought provoking questions that I am asked by the children and young people on these visits.

As I embark upon another year of Ministerial duties, people often ask me about my role as Solicitor General and what this involves.  My main task is as deputy to the Attorney General. The Attorney General and Solicitor General are the Government’s Law Officers.  As chief legal advisers to the Government, our role is to provide unbiased legal advice.  Government departments will often come to us for advice as to how policies can be carried out in a way consistent with the rule of law.

We have the power to refer some criminal sentences to the Court of Appeal as potentially unduly lenient – all it needs is someone to complain about a crown court sentence being far too low – and we are on board examining. Cases are referred to us by the Crown Prosecution Service, members of the public and MPs. Sentences can be overturned by the Court and new sentences imposed.  Very often, I will appear myself before the Court to argue that a sentence or sentences should be increased.

We can also provide consent to prosecute certain categories of criminal offences such as those relating to the Official Secrets Act, explosives and certain terrorism offences.

Additionally, we superintend the Crown Prosecution Service, Serious Fraud Office, HMCPSI and the Treasury Solicitors department.  Over the Christmas and New Year period, I have been on duty carrying out the necessary work that goes on even at this time of the year.