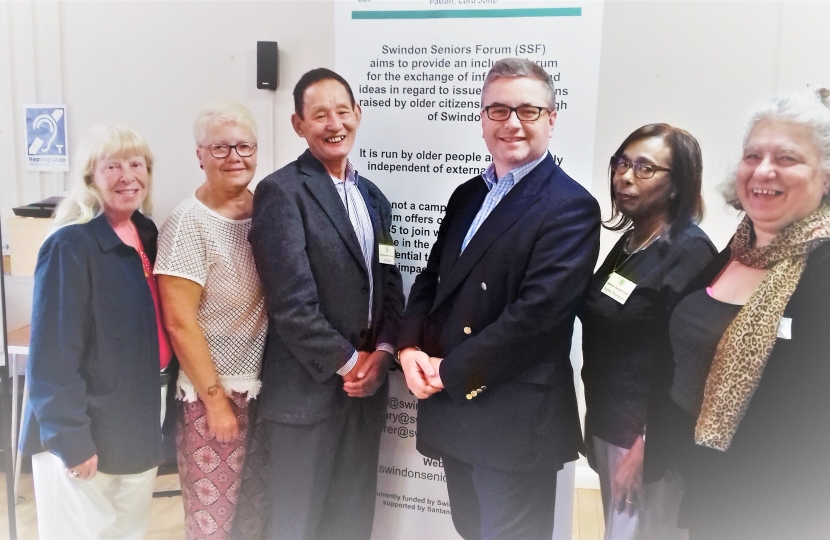 I have always enjoyed vigorous political debate, and have almost always found some common ground with those who have a different view.  Although there may be strong disagreement as to the means of achieving a better society, there can at least be agreement on the same objectives.  At the moment, however, I am sensing a new ugliness in our politics that seeks to challenge the very basis upon which debate is conducted in a civilised society.  A vote over a proposed amendment to the Queen’s Speech has resulted in ever more aggressive tribalism and a very nasty misuse of social media by a tiny but noisy minority.  Some of the language and tone of what I am seeing on Facebook is appalling. The amendment would have done nothing to deal with the issue of pay, as it sought only to include wording of regret that the pay cap existed.  There is an established process for annual pay settlements, an assessment is conducted by an independent pay review body and then an announcement is made at Budget time. We mustn't lose sight of the reasons for pay restraint and the pressures on our budgets since the Great Recession of 2008/9. However, recent rises in the cost of living have squeezed incomes, in light of this, the Government will be listening and looking carefully at the recommendations to be made soon by the independent pay review bodies, changes will then be decided in the next Budget.

The dangerous use of drones caused two closures and diversion of aircraft this weekend at Gatwick Airport. Most of our aviation legislation pre-dates the large rise in ownership of drones, so the Government will make sure that this matter is re-examined to avoid a serious accident in future.  This should also help to re-inforce the robustness of our prisons, as drones have repeatedly been used by criminal enterprises to drop drugs and mobile phones into them.

Regular readers will be aware that alongside Swindon Seniors Forum, I helped to organise a Loneliness Summit last week. Solutions to loneliness require a joined up strategy from all involved organisations to have a positive impact, this is why the Summit brought together groups from across various sectors, with the aim of generating ideas to tackle the problem of loneliness experienced by elderly residents in Swindon. Lawn Community Centre, which does so much to bring local people together, provided the perfect location for our discussion. The next stage is to put the excellent contributions that were made into practice, and to hold a future event to build on this initial success. If you are reading this and would like to get involved as we move forward, then please contact me by email at robert.buckland.mp@parliament.uk

I had a lovely time at the Wroughton Carnival on Saturday. As always, this year’s event featured an impressive and colourful procession of floats, dancers and various community groups. The organising team, who put in a lot of hard work deserve our thanks. Wroughton is a very lively village and this was an opportunity to showcase some of the local groups that do so much in our area, plus fundraise for worthy local projects too.

The annual Old Town Festival gets underway this weekend.  We will enjoy a week of musical and drama events, starting with a Choirs Festival in Old Town Gardens this Saturday afternoon.  Come along and make the most of it!