A statement following the whole-life sentence handed to the killer of Sir David Amess, Member of Parliament for Southend West 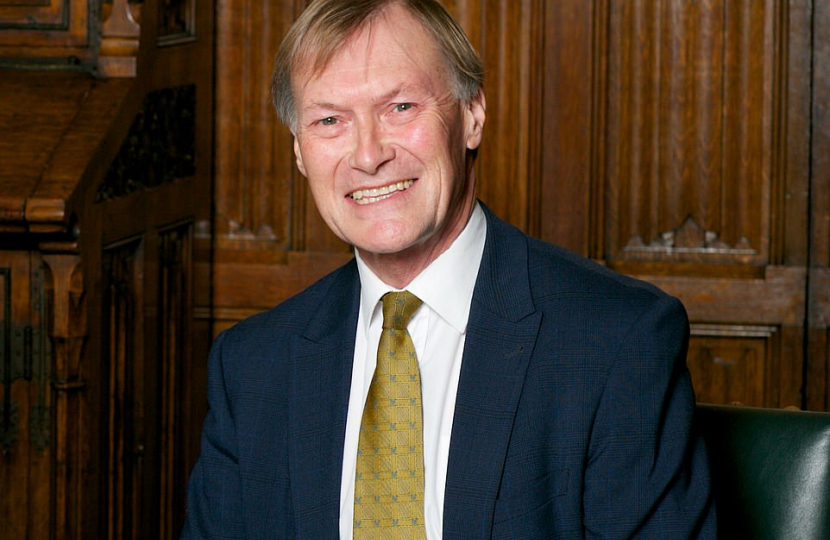 Sir David was a dedicated and popular colleague, who tragically lost his life whilst doing his job.

His senseless murder shocked and appalled the nation.

Sir David was an MP for 38 years and had been MP for Southend West since 1997.

He was a patriot who believe passionately in this country, its people, and in its future.

He has been described by local residents in Southend and his many colleagues as “always smiling, always energetic MP, who always had time for others”.

Many local residents have credited Sir David with changing their lives for the better.

My thoughts are with Sir David’s family who have shown remarkable courage and dignity throughout the investigation and this trial, as well as the people of Southend, who have also shown remarkable strength and celebrated the City Status that Sir David fought so hard for.

May Sir David rest in the knowledge that he left behind a truly remarkable legacy.