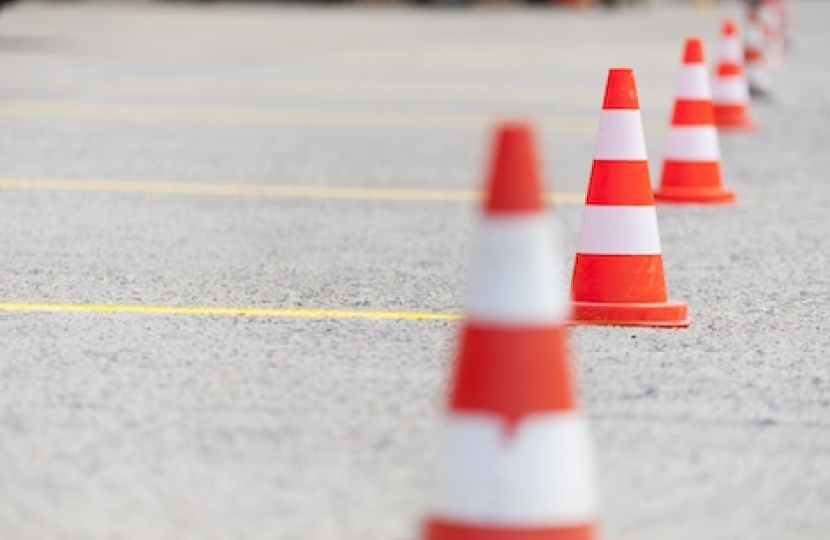 One of the most important projects I’m working on is the bid to make the long-overdue Thamesdown Drive extension a reality.  If we can push the road through to Great Western Way – as was originally proposed decades ago – it will make a huge difference throughout Swindon. Even if you’re not a motorist, it’ll improve the quality of life for thousands of residents who currently endure gridlock and traffic jams just yards from their homes.  That’s why I’m working closely with Justin Tomlinson MP, Swindon Borough Council and the Swindon & Wiltshire Local Enterprise Partnership (LEP) to try and get things moving.

Last week we had some very positive news indeed.  The LEP agreed an expansion to its Growth Deal with the Government which will see an extra £11.5 million invested in Swindon and Wiltshire in the next six years.  This is in addition to the £129.3 million announced last summer. Over the lifetime of its Deal, the Local Enterprise Partnership estimates that up to 3000 new jobs could be created and that it has the potential to generate £80 million in public and private investment.

As part of the announcement, I’m delighted that the Government, the LEP and Swindon Borough Council have agreed to review the long-term business case for the Thamesdown Drive extension.  In the meantime they will seek to identify any short-term road improvements that could benefit the area. This is a significant step forward, and I’ll do everything I can to push it along.

Some of the extra £11.5 million will go towards the relocation of Swindon’s bus interchange as part of the wider redevelopment of Swindon Town Centre. That’s a project which is really moving ahead, with the near-completion of the Regent Circus development.  It has totally transformed that end of town and represents a significant vote of confidence in our local economy by many businesses.

The fact that the Government and the private sector are both investing so heavily in Swindon is positive news.  We have had a series of significant announcements in the last few months.  Our local health services received an above-inflation budget increase as part of an extra £2 billion of NHS spending announced in the Autumn Statement.  Also in December, the government said it will be making almost £1 million available for projects to try and prevent the awful flooding we’ve seen in parts of Swindon in recent years.  And just this week the government committed to ensure spending on our schools is safeguarded.  None of this would be possible without the success of the UK economy as a whole.  There is still work to do, but we are certainly seeing things moving in the right direction in Swindon.