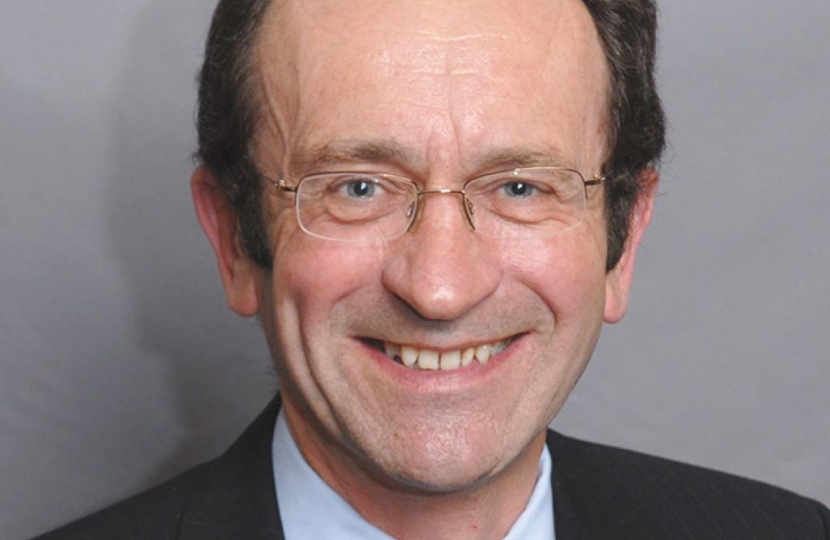 It was with great sorrow that I heard that Councillor Brian Mattock has sadly died. My immediate thoughts are with his wife and family.

Brian was a dear friend and a brilliant councillor who served the residents of Swindon for decades. Firstly as an officer of the Council and also as a Borough Councillor, where he served on Cabinet and also as a Deputy Leader and Deputy Mayor.

Brian was extremely popular, well-liked and respected, not only by the residents where he served as a Ward Councillor but with people right the way across the town and beyond. Fellow Ward Councillors often sought out Brian for advice, due to his wealth of experience, his patience and great humour. Brian always had time for everyone and a friendly word.

His loss will be felt by so many people here in our town, including me. Brian was a true friend and a man I respected and admired greatly. The Civic flag is flying at half-mast today to honour his memory and the massive contribution he made to Swindon, not just in the Council but in our community with his voluntary work too.