We Must Do So Much More, Writes Robert Buckland MP 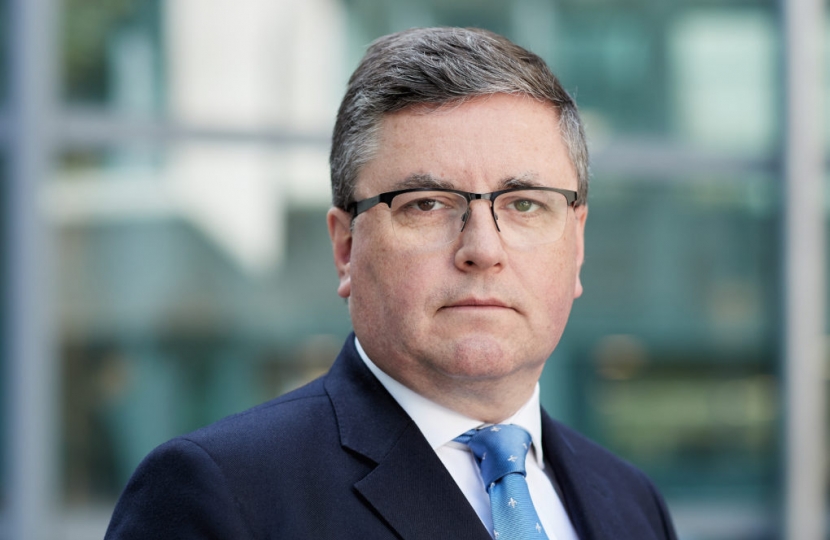 These horrific cases have shocked the whole country and prompted broad and challenging questions for society.

Although direct comment about Sabina Nessa’s case is not appropriate given the ongoing criminal investigation, this does not mean that we cannot have a wider, national conversation about how better to protect the public.

Domestic and sexual violence are subjects that have long been of great concern to me, both in my professional life as a criminal barrister before 2010, and as an MP who has campaigned hard on issues such as stalking and coercive control.

During my time as Justice Secretary and Lord Chancellor, I helped to bring in new laws to better protect victims of abuse as part of the Domestic Abuse Bill. These included a new offence of non – fatal strangulation, as well as strengthening legislation around controlling or coercive behaviour.

The Police, Crime and Courts Sentencing Bill, which I announced with the Home Secretary back in March, also contained more that will protect women and children who are victims of crime. The government will lengthen jail time for serious offenders, by increasing the minimum term in prison to be served before parole under life sentences imposed for rape and the most serious assaults.

The Conservative Government introduced Clare’s Law as a way of helping to protect people from abusive and dangerous relationships and will consider whether this approach could be extended to stalking and other offences that give grounds for real concern.

Here in Swindon, the memory of two of our own girls, Sian and Becky, will live on in the minds of their families and our community.

I want to pay tribute to them and their families and recall the immense suffering that they have all been through to deliver justice for Sian and Becky.

I welcomed news at the beginning of September when a Private Members Bill, to overhaul taxi and private hire licences to aid safety, passed its second reading.

Put forward by Darlington MP Peter Gibson, the Bill would set a requirement for all taxi and private hire vehicle licensing authorities to share information on recent adverse licensing histories, and for this to be taken in into consideration to mitigate the risk that unsuitable people are granted licenses.

Licensing authorities would be expected to contribute to a central database when the authority has suspended, revoked, refused to grant, or refused to renew a taxi or PHV driver’s licence because of certain safeguarding or road safety concerns. Licensing authorities will also be required to use information held on the database when considering whether to issue or renew licenses.

We have made progress, but we must do much more.

For Sian, for Becky, for Suzy, for Sabina, for Sarah, and for all of those who walk home, walk to meet a friend, or go out socialising at night. They deserve to be better protected and return home safely to their loved ones.