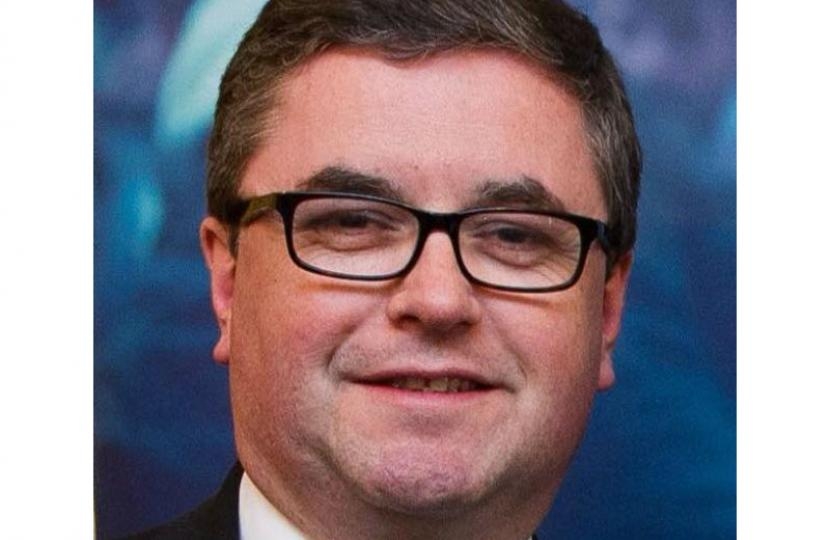 Shortly after Franklin Delano Roosevelt took office as President of the United States in March 1933, he delivered the first of his “Fireside Chats”, and in a few words heard by millions over the radio, helped to change the direction of a banking crisis that was overwhelming his country and threatening capitalism itself.  When the banks reopened after his speech, the money that had been flowing out of them started once again to flow back in. A long road lay ahead, but a corner had been turned, helped by the sheer confidence of a President who would not let doubt and fear win the day.

Today, our own self-doubt in the free market has lingered for a decade since the 2008 banking crash and recession. The change to the nature of the world economy, as wealth expands and shifts to other parts of the globe, means that we can no longer assume that the free market always guarantees the ascendancy of the West. The internet has altered the very means through which we do business and the way in which we communicate our ideas. There is no Warsaw Pact against which we can favourably measure ourselves.

Last year, the Prime Minister came to office at another turning point, namely the Brexit vote. In her Number 10 speech, she acknowledged the achievements since 2010 that delivered economic credibility, reduced the deficit and saw more people into work than ever, and then memorably addressed the challenges facing many parts of our society, including young people and home ownership and the struggle of many to get help for mental health problems and her aim to tackle them.

She reiterated these commitments only a few weeks ago, defending “free and open markets, operating under the right rules and regulations”. She talked of how free markets have underpinned the rules-based international system that inspired 70 years of prosperity and rising living standards across the world. I can think of no better place to start the fight back than this.

In building our defence of free enterprise, we can draw upon a Tory heritage that supported and encouraged the development of the welfare state, built houses for our families and was not afraid of using the machinery of government in order to foster greater social order and social responsibility. Our language needs to move on; it is no good talking about “choice” as if we still had only three TV channels and when our phone, electricity and gas were supplied by the state. In this digital age, choice is a given thing for most people.

Instead, we should talk about quality, effectiveness and value. When we speak of the free market, the language should be that of opportunity, of giving people their chance to succeed, of fairness and of support for people who do the right thing. The way in which we approach the electorate, too, is going to be important. It is no good insulting or patronising those who didn’t vote for us by suggesting that they are the enemy or passive victims of an organised deception.

Instead, we must take their concerns seriously and work hard to persuade them by our actions that we share their aspirations. We must do even more to actively support the hundreds of thousands of new businesses that start up in Britain each year, a number that carries on growing.

Continuing the Tory tradition of house-building and home-owning which delivers prosperity to millions of people is not in dispute, so we now need to establish how to do it.  We need to intervene directly to address the issues of land ownership, the cost of land and the need to cover the costs of infrastructure that so often form barriers to development. Working with the private sector, we can then move to conventional house-building but also, vitally, new methods of construction that will deliver homes in months, rather than years.

Strengthening confidence in law enforcement is of real importance. The success of UK businesses has been built on the rule of law, guaranteed by our independent judiciary and legal services sector. It is a key reason why people choose to invest in our country, so when there is concern about the effectiveness of our enforcement systems, we all lose out.

Reform of our legal framework, together with an increased use of independent corporate monitoring paid for by business (as we are seeing in the US) will be the best way to improve trust in a system that operates within the letter and spirit of the rule of law.

With confidence in and support for our growing small businesses, a renewed dedication to strengthening the rule of law and with our eyes fixed on a post-Brexit horizon of new and meaningful engagement with the EU, then we too can deal with our own doubt and turn a corner.