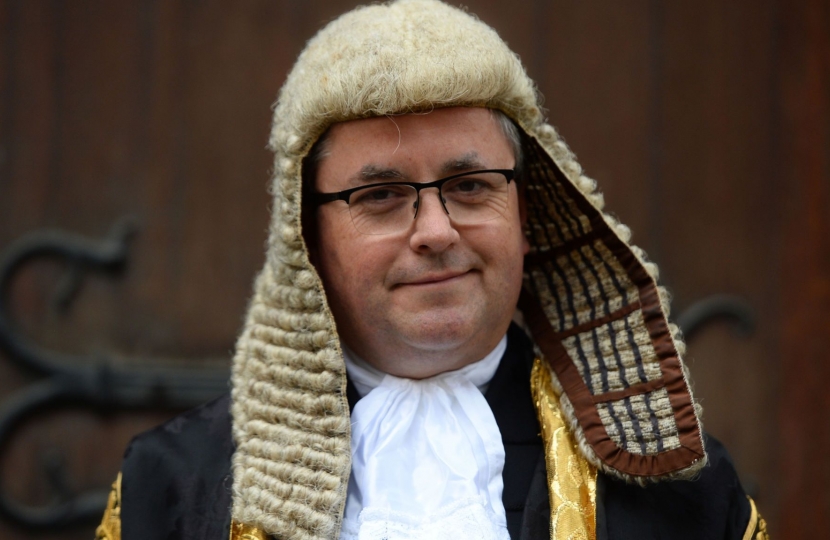 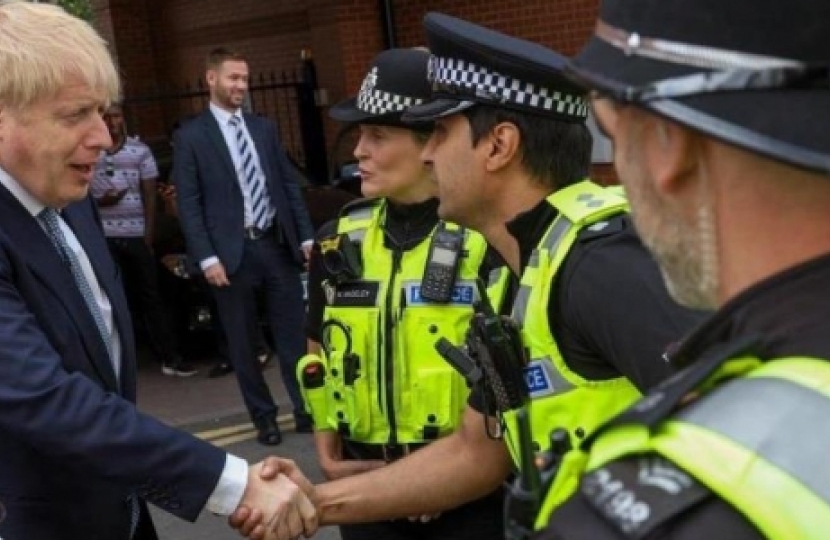 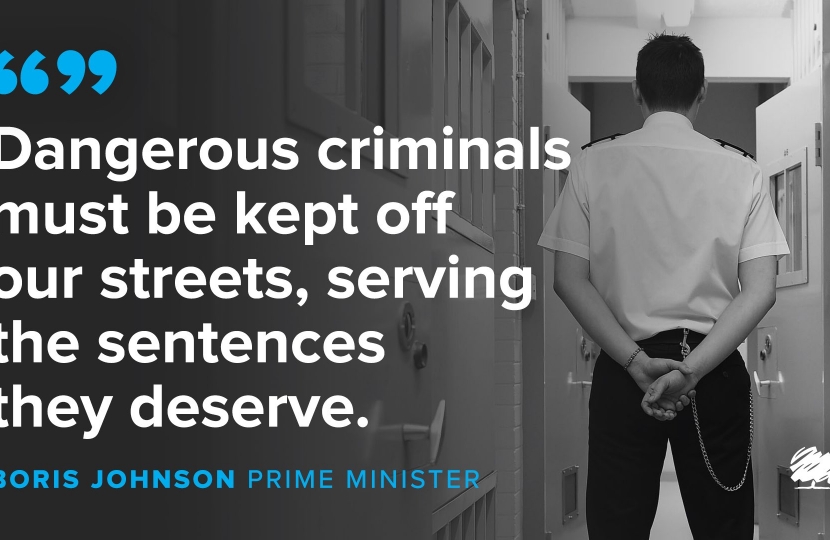 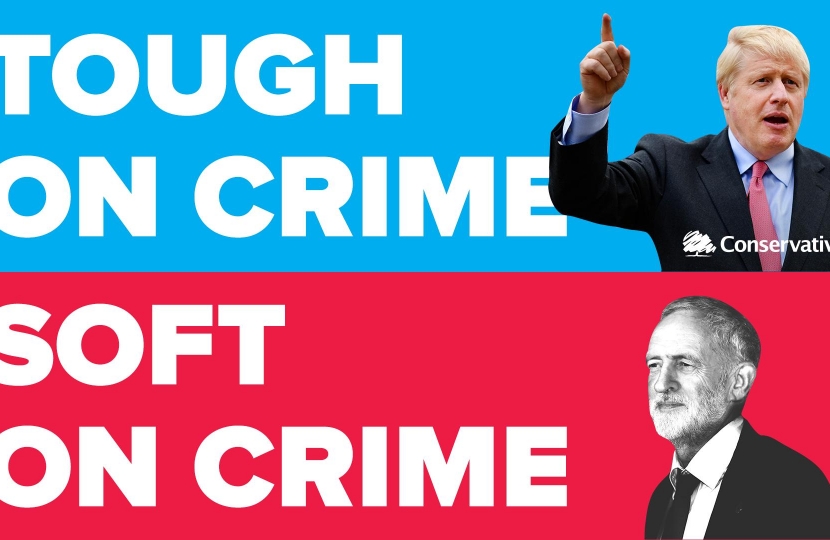 I have spent my career working in criminal justice, first as a barrister and then a part-time judge.  When I became an MP nine years ago, I immediately started serving on Parliament’s Justice Select Committee.  Prime Minister David Cameron subsequently appointed me as one of the chief law officers in the country, Solicitor General, a role I continued under Prime Minister Theresa May.

After briefly serving as Prisons Minister, in July I was appointed to the Cabinet by Prime Minister Boris Johnson and I now serve as Justice Secretary & Lord Chancellor.  I am Swindon's first Cabinet Minister.

In just four months in my role, we Conservatives have put forward a bold and ambitious plan of justice reforms.  For the most serious violent and sexual offenders, we are ending New Labour’s policy of releasing almost all offenders automatically after having served their sentence in prison.  We’re also going to make sure that, for child killers, life will mean life, with whole life orders being imposed by judges for these despicable crimes.

And I'm clear our reforms are not just be about offenders, but victims of crime as well. We must support victims and help them recover from the harm they have experienced.

I have always worked closely with Wiltshire police and I was very pleased the Prime Minister has pledged the Government will recruit 20,000 new police officers in three years, with at least 6,000 new police officers by the end of next year.  We’ll soon see more of those officers on our streets here in South Swindon helping keep the community safe.