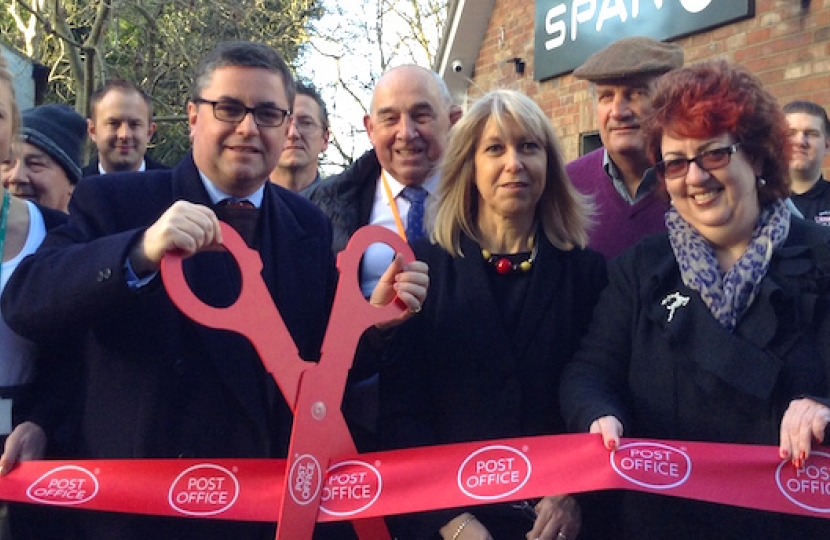 We are building an stronger and fairer economy that works for everyone. Thanks to the hard work of the British people, our economy has grown every year since we took office and is nearly 17% bigger than it was in 2010. We are at a turning point, with real wages increasing and our national debt forecasted to start its first sustained fall in a generation.

Our balanced approach means that we are supporting our vital public services, investing record amounts to improve our productivity and helping families earn more and keep more of what they earn. Over 31 million people have seen their income tax cut. Full-time workers are £2000 a year better off thanks to increases to the National Living Wage.

Since 2016 we have committed £60 billion of new tax spending to invest in the future and support our public services, while also cutting taxes for millions of working people. This means public investment in our schools, hospitals, and infrastructure in this Parliament will be at its highest sustained level for 40 years.

How are we building an economy that works for everyone:

We will improve our productivity by embracing new technologies, investing in skills and infrastructure and helping businesses create better, higher-paying jobs. We are delivering an ambitious Industrial Strategy by:

We are supporting our public services, with over £6 billion additional funding for the NHS, and getting Britain ready for Brexit with over £3 billion of related funding. We are meeting our NATO 2% defence spending target.

How are we helping families with the everyday cost of living:

We are further helping families with the everyday cost of living by:

An Economic and Fiscal Overview:

Tax Changes that Came into Effect in April 2018:

We are helping people earn more and keep more of what they earn: