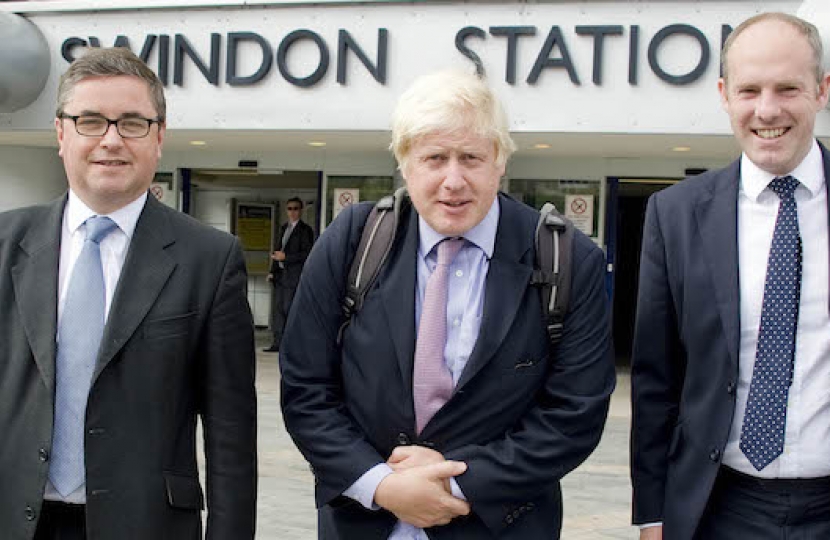 In Swindon, my lobbying in Parliament has helped secure £16.5 million of improvements to M4 Junctions 15 and 16, which will be delivered over the next few years. I have also secured funding for a new bus station and I have helped guarantee £7 billion for the modernisation and electrification of the Great Western Mainline and the redoubling of the Swindon to Kemble line.

I have been working on the Southern Connector Road, which will provide a new link between the New Eastern Villages and Commonhead roundabout, as well as overseeing the successful bid for Mead Way improvements. This scheme compromises of junction improvements at the south-eastern end of Mead Way, and will involve the widening of Mead Way between Meads roundabout and Withymead Roundabout.

And I am committed to improving transport not just in Swindon, but the whole of UK too.

To help achieve this, the Conservatives are undertaking the biggest rail programme since Victorian times, with £48 billion to be spent on HS2 and Crossrail, as well as the Great North Rail Project.

There will be a £29 billion delivery plan to upgrade key roads over the next five years.  Alongside this, the Chancellor, Sajid Javid, has announced an ambitious National Bus Strategy to transform bus services across England. This plan includes the creation of Britain’s first ever all-electric bus town to help deliver more eco-friendly transport. 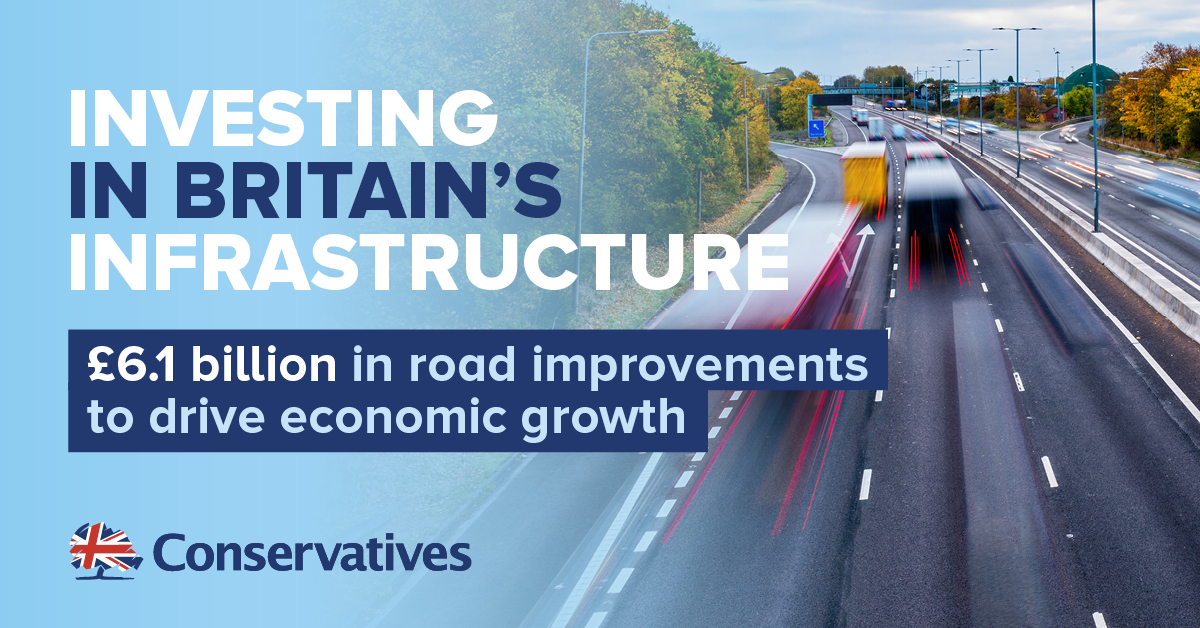