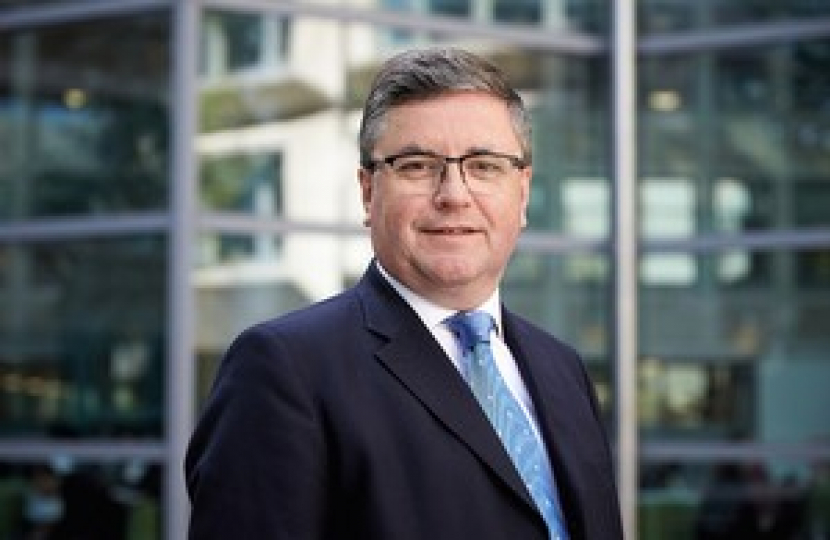 It’s been a long time coming, but the Divorce, Dissolution and Separation Act, finally came into effect at 10am yesterday.

According to the Ministry of Justice, it is “the biggest shake up in divorce law for more than half a century.” It is indeed a seismic shift for family law in England and Wales, and a hugely welcome shift at that. The creation of a new online portal is not only a better means of access to the system but represents a new approach to an old issue.

There had been numerous false dawns and even a false start on this legislative journey.  The law, as represented by the Matrimonial Causes Act 1973, had not changed in fifty years. And despite an attempt at reform in the 1990’s, the law became increasingly out of step with the realities of life and the undeniable changes in our society since the 1970s.

A campaign involving organisations such as Resolution, who with Stroud MP and family lawyer Siobhan Baillie, brought together justice minister Tom Pursglove MP, Baroness Hale, former Lord Chancellor David Gauke, and myself at an event in the Commons last month to mark the new Act coming into force.  David Gauke had pushed the case for reform, and a Reform Bill had been making its way through Parliament when the 2019 General Election intervened.  I was glad to make the case for its swift revival in 2020, leading debates on the floor of the Commons as it made its way through Parliament.

What, then are these changes?  In a nutshell, a couple or individual seeking a divorce from their partner will no longer need to ascribe blame for marital breakdown. They will simply need to declare that their “marriage or civil partnership has broken down irretrievably.”  This is, as Karen Dovaston, a member of the Law Society and long-time campaigner for no-fault divorces put it, a “more humane” way to approach what is inevitably a painful process.

Previously, couples or individuals seeking a divorce in England and Wales would only be granted a settlement in cases of desertion, adultery, rape, or due to a partner’s unreasonable behaviour. Exactly what constituted “unreasonable behaviour” was open-ended, largely intended to only cover physical and emotional abuse.

In recent years, a partner’s behaviour was in fact the most common reason given for seeking a divorce, with 47 per cent of wives and 34 per cent of husbands citing it in 2019. Things were brought into relief by the case of Owens v Owens, ultimately decided by the Supreme Court in 2018, where the limitations of the old law effectively trapped Mrs Owens in a marriage that she no longer wished to be part of.

It is often said that hard cases make bad law. Indeed, for many, a partner’s behaviour may well have been the motivation for seeking a divorce, but for others trying to amicably move on with their lives, it made an already emotionally difficult process unnecessarily confrontational. With the only alternative to spend a period of two years apart (or five if one party objected to separation), causing additional strain on any children and making it increasingly difficult to resolve financial disputes.

The process seemed to encourage dispute, rather than reduce it. Lack of imagination in the kitchen, annoying habits or other vicissitudes of life were jumped upon in order to help prove irretrievable breakdown. Frankly, this demeaned everyone involved, not least the court process itself.

Now that irretrievable breakdown does not have to be the subject of more rancour and bitterness, with a 20-week period of reflection before the decision to divorce can be confirmed, the courts can focus on what really matters. Firstly, arrangements for the children of a marriage and secondly, financial provision for the divorced couple.

Whilst this week’s reform is a big step forward, more work must be done on taking the heat out of a sensitive and delicate process. As Lord Chancellor, I had high ambitions for further family law reform. I hope that the government maintains this momentum.

Robert Buckland is the Conservative MP for South Swindon and former Lord Chancellor and Secretary of State for Justice.