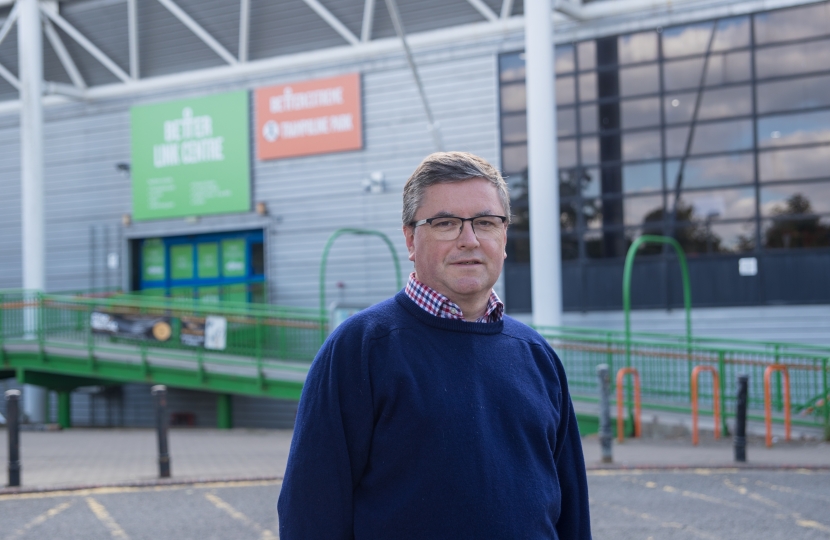 On Monday the Prime Minister gave an important update on the decision to proceed with Step Four of our Roadmap.

We have come to a stage in the pandemic when there is no easy answer or obvious date for unlocking. We have cases rising significantly and we sadly know that we are going to see more hospitalisations and more deaths from Covid-19.

We know that if we were now to delay step four – for instance to September or later – then we would be re-opening as the weather gets colder and as the virus acquires a greater natural advantage, and when schools are back.

By next Monday, two-thirds of adults will have received a second dose and every adult will have been offered a first dose. The single most crucial thing now is that everyone gets that jab.

It is only thanks to the vaccine programme that we are able to take these cautious steps now. So please make sure you come forward and get both doses of the vaccine.

In local news, I have been contacted by several residents who have raised complaints about anti-social vehicle behaviour and noise. This issue seems to be impacted West Swindon in particular.

I have been in touch with Wiltshire Police to raise this issue on behalf of residents and I have been informed that members of the Neighbourhood Policing Teams in Swindon have met with HQ Operations and will be working with partners and key stakeholders to implement a number of preventative and enforcement solutions, ranging from the short to long term.

I am in close liaison with our Neighbourhood Policing Teams, as well as the wider Swindon Community Policing Team and I will continue to do all I can to support local residents with this issue.

As a proud Welshman, I was disappointed that the Welsh football team failed to make it passed the round of 16, but as an equally proud Brit, I was pleased to see the England make the final of Euro 2020.

Despite the absolutely heart-breaking result, Gareth Southgate and his squad played liked heroes - each and every single member of the squad should be immensely proud of themselves.

With the football World Cup only being next year, whilst I obviously hope that it will be Wales in the final, I still hope that England (and the other home nations of course) are able to qualify and have a successful tournament.