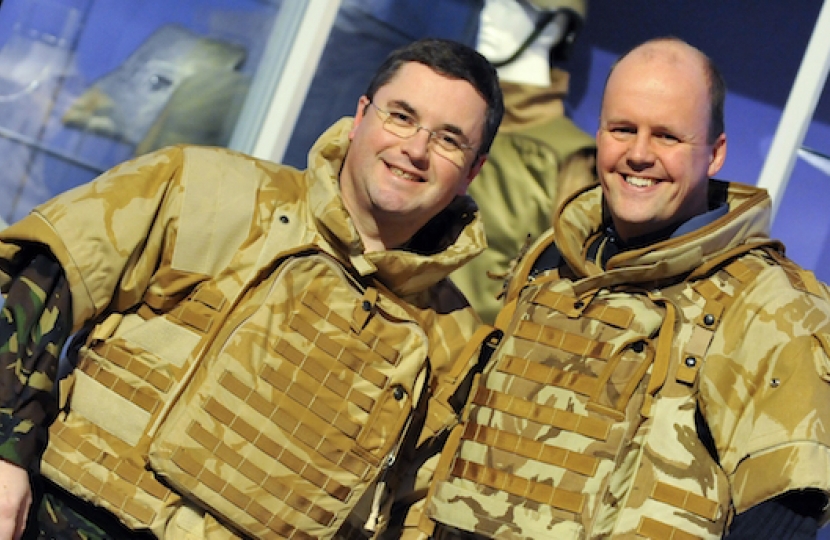 Britain’s defences are strong. Under this government we have chosen to use our hard-earned economic strength to support our armed forces and give them what they need to help keep Britain safe. Our investment is rising year-on-year to tackle the complex, diverse and multiple threats we face.

Since 2010 we have been supporting the armed forces to do their jobs at home and abroad. We:

In a more dangerous world, we will protect our people, territories, value and interests, at home and overseas, through strong armed forces and in partnership with allies.