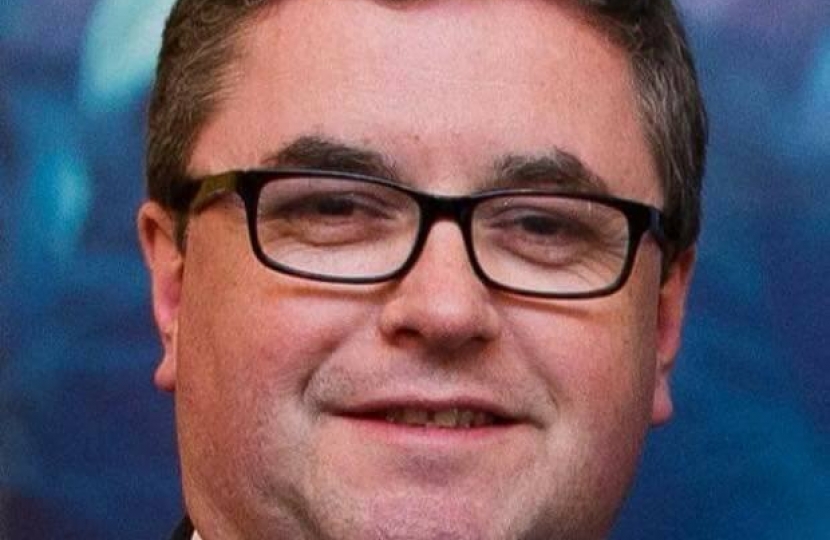 As I have received so many emails on emails on Brexit, I am writing to everyone who has contacted me about the issue over the past weeks and months to ensure that you are all aware of my position. Some of you might have caught sight of me on national media discussing various aspects of Brexit, so I hope that you found that of at least some use!  It can be very easy to miss an email or two in my very busy inbox so my apologies if you hadn’t received a reply before.  If you have already received a response, please accept this as a further reply to your enquiry.

As most of you will be aware, I campaigned hard to remain within the European Union, but I feel strongly about the need to uphold the result of the referendum. It cannot be ignored  An overwhelming number of MPs voted for it in Parliament, and in the 2017 General Election, both the main parties stood on a platform of delivering Brexit and received the vast majority of votes.   It is on that basis that I feel obliged to carry out the wishes of the British people, in accordance with what I set out in my campaign literature here in Swindon South, namely a Brexit that worked for jobs, growth, security and workers rights whilst delivering an end to our membership of the Single Market and the EU Customs Union itself, plus an end to the current jurisdiction of the CJEU.

I have been asked about a second referendum.  I am opposed to a second referendum on the basis that I believe it will cause further instability, which would be politically and socially damaging. I believe it will be a very close result again, with no likely winner and It will further economic uncertainty. If Remain won, which I doubt, then Leave voters would feel badly let down by the process.  Do we have a “best of three” referendums?  The necessary laws for a further referendum will take months, meaning that any vote would not happen for quite a while.  This just prolongs the current situation, to no-one’s benefit.

I believe strongly that MPs of all persuasions need to come together to reach agreement on the solution.  The only deal that has been carefully worked out is that proposed by the Government.  Jeremy Corbyn and others are just wrong when they say that they would be able to negotiate a brand new deal, all by the end of the March.  He and those who think like him now have to wake up to the reality.  As Solicitor General and a Government Minister, I have been working closely for the last few years on this issue. I helped to take the EU Withdrawal Act through Parliament, and, as I write, I am working on the legislation which will give effect to the Withdrawal Agreement should it pass through Parliament.  If I thought there was an easier and better way to disengage ourselves from the EU after nearly fifty years then I would be telling you about it.  I don’t believe there is.

Some of my correspondents have argued that we should leave with No Deal.  With respect to them, I don’t believe that this would be a good outcome for our national security, our work to combat crime or for our Swindon economy.  The shock that would be caused to our economy is not something that I think any of us really want to contemplate.  That is why a deal with a transition period is the right way forward.  To those who are worried about a continuing role for EU institutions, it is important to make the distinction between the EU Treaties, which we will no longer be bound by, and the specific terms of the Withdrawal Agreement, which as time goes by, will apply less and less.  I view the role of the Court of Justice of the EU as rather like that of water draining away from a system after the mains supply has been turned off.

Those are some general observations that I hope have been of some help.  If you have any specific questions about the detail of the deal, I would happy to discuss further.  Parliament will be further debating the proposed Withdrawal Agreement next week and into the week following.