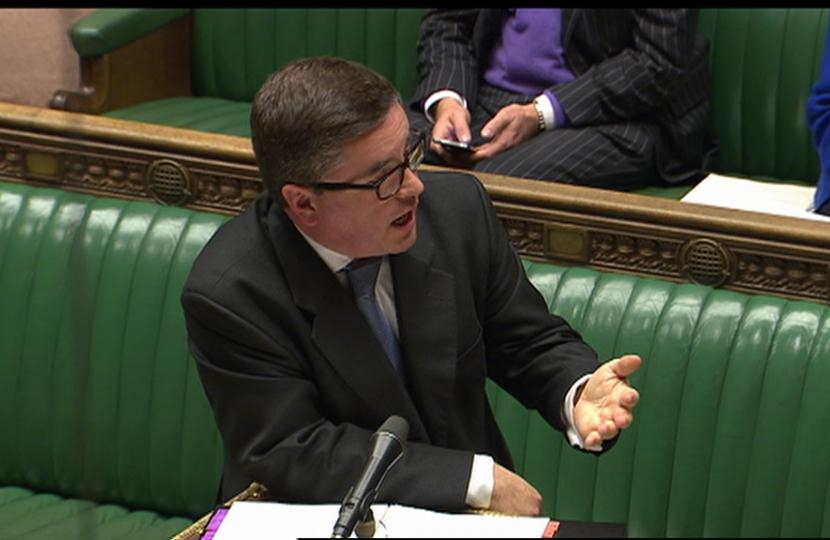 South Swindon MP Robert Buckland has announced that from today, people found guilty of encouraging terrorism, sharing terrorist propaganda and other terror related offences could see their sentences increased if victims or the public think the punishment is too soft.

Robert, who is the Government’s Solicitor General said: “Terrorist activity is a direct threat to our way of life. It is vital that the crimes of this nature are treated with the utmost seriousness to keep our communities safe.”

The Unduly Lenient Sentence (ULS) scheme – which allows victims of crime and the public to query the sentences handed out by the courts will now include an increased range of terror-related offences.

The most serious terror offences, and crimes such as murder and rape, are already covered, but under these changes the sentences for 19 offences including supporting extremist organisations, encouraging acts of terror or failing to disclose information about a terrorist attack will also be eligible for review.

Robert explained: “The government has been committed to extending the scope of the scheme so a broader range of terror sentences can be challenged – recognising the devastating impact terrorism has on victims and communities.

“The move also fulfils a Manifesto pledge to act in this area, helping to protect the public and make sure victims see justice done.”

In 2015, the Attorney General referred 136 cases to the Court of Appeal, with the Court increasing the sentences of 102 offenders. While it is right the public and victims have the right to request a review this represents a small proportion of the 80,000 Crown Court cases heard each year, and shows that the judiciary get the vast majority of decisions right.